Herne (dpa / lnw) - A 29-year-old was seriously injured in a knife attack after visiting a pub in the Wanne-Eickel district of Herne on Sunday night. 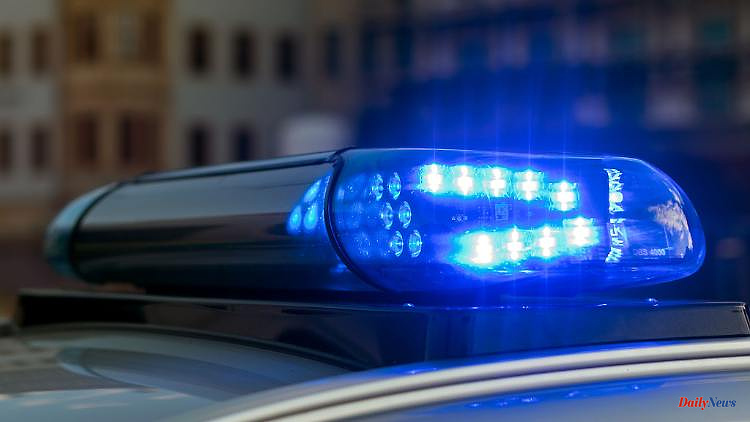 Herne (dpa / lnw) - A 29-year-old was seriously injured in a knife attack after visiting a pub in the Wanne-Eickel district of Herne on Sunday night. A homicide commission has started the investigation, the responsible public prosecutor's office and the Bochum police said in a joint press release. According to the information, the man had left the restaurant with companions. A little later, a verbal argument with another group of people developed on the main street.

According to witness statements, a man with long black hair and a goatee, dressed in jeans and a black sweater, attacked the 29-year-old and inflicted several stab wounds on him with a folding knife. According to the information, the attacker's group then left in the direction of the main station. The seriously injured man was taken to the hospital, but his life was not in danger.

1 North Rhine-Westphalia: "Back to the future":... 2 Saxony-Anhalt: 4000 visitors at the "Rocken am... 3 North Rhine-Westphalia: handle under skirt: woman... 4 Bavaria: Drunk triggers police operation in the S-Bahn:... 5 Hesse: Darmstadt WINS at Lieberknecht return to Braunschweig 6 "People are not yet ready to objectively discuss... 7 Why the Greens feel their identity has been attacked... 8 Allure: Delorean Alpha 5: Time Warp 9 If we leave Taiwan alone, Beijing could swallow it... 10 Report against heat: In emperor penguins, brood care... 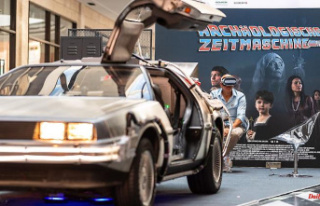 North Rhine-Westphalia: "Back to the future":...