North Rhine-Westphalia: Masked people are said to have aimed at cars: witnesses wanted

Eschweiler (dpa / lnw) - The police are dealing with two mysterious incidents on Landstraße 263 near Eschweiler. 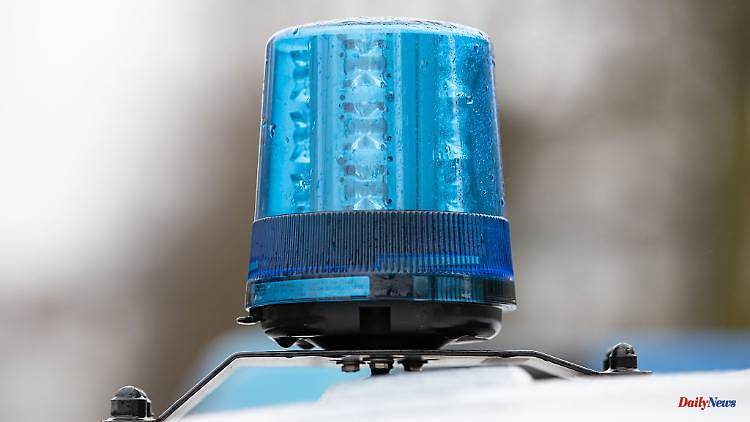 Eschweiler (dpa / lnw) - The police are dealing with two mysterious incidents on Landstraße 263 near Eschweiler. As early as August 5, witnesses independently reported early in the morning that two masked people with weapons were said to have aimed at passing vehicles. When the police arrived, however, they could not find those they were looking for. Police are now appealing for other potential witnesses to come forward.

As the police announced on Tuesday in Düren, the first report came from a 43-year-old who was returning from vacation with her family. At around 2:38 a.m., two people in dark clothing on the street were believed to have aimed firearms at the car. The woman's husband drove on out of fear and did not stop. About 20 minutes later, a 25-year-old called from a bus and reported the same observation. 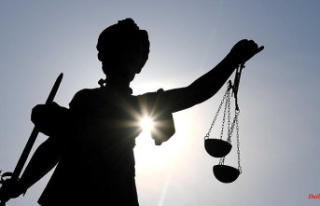 North Rhine-Westphalia: The city of Cologne was allowed...