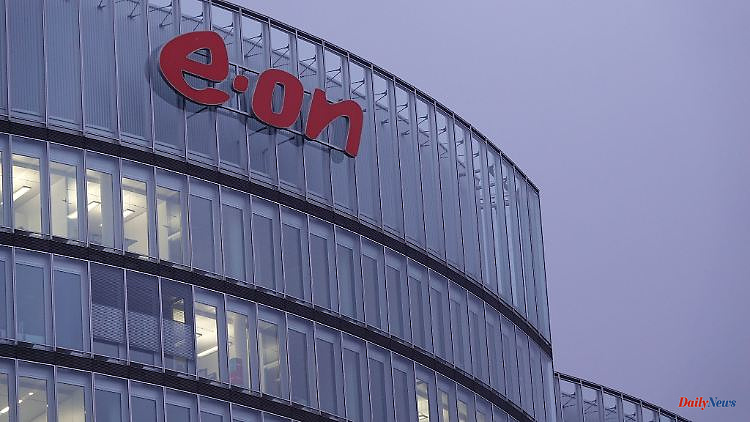 Stadtwerke Castrop-Rauxel shakes heads at Eon. Germany's largest energy supplier is to take on several thousand former municipal utility customers as a basic supplier - but only as long as Eon is cheaper.

Castrop-Rauxel (dpa / lnw) - A special customer loyalty campaign by Stadtwerke Castrop-Rauxel has triggered a dispute with Germany's largest energy supplier Eon. Against the background of sharply increased procurement prices and the associated price increases, the municipal utilities had recommended around 5,500 electricity and gas customers at the turn of the year to temporarily switch to the currently cheaper basic supply provided by Eon. At the same time, customers can authorize Stadtwerke to return if the tariffs are lower than those of Eon again. The "Ruhr Nachrichten" and the "Westdeutsche Allgemeine Zeitung" had previously reported on the conflict.

"The fact that an energy supplier is terminating contracts with a price guarantee is nothing new, there are numerous other examples of this at the moment," said the managing director of Stadtwerke Castrop-Rauxel, Jens Langensiepen, on Wednesday of the German Press Agency. The offer to temporarily bring customers to the basic supplier with the automatic option of returning at a later date is "a logical step if you think customer orientation through to the end". As a municipal utility, you have a responsibility to ensure that energy remains affordable, even if that means temporarily no longer supplying customers yourself.

Eon emphasized that since the beginning of the energy crisis, the company has often stepped in as a reliable supplier for consumers whose previous energy providers have gone out of business. "It was with great astonishment that we also took note of the announcement that we wanted to bring customers back using a power of attorney - but only when the prices fell, i.e. when the crisis was over," said Eon on request. "The fact that providers consciously evade their responsibility through such behavior is in no way understandable for us and not in the interests of the customer." It is still unclear whether Eon will take legal action against this. The facts and a related legal action are currently being examined.

According to Langensiepen, the municipal utilities had terminated around 4,700 electricity and gas customers at the turn of the year. A further 800 had their prices increased. In both cases, customers were advised to temporarily switch to basic service. For gas, the price of the municipal utility will increase from around 8 cents to 21 cents per kilowatt hour, and for electricity from around 25 cents to 70 cents. Eon currently charges just under 31 cents for a kilowatt hour of electricity in Castrop-Rauxel.

1 Hesse: mold and vermin: the regulatory office closes... 2 Victims should be strengthened: Politicians remember... 3 Next opponent of the DFB-Elf: Spain gets drunk with... 4 "Black Wednesday for Cologne": New investigations... 5 That's it with the crown: Boy George flies out... 6 Seven tips for older people: How to reduce the risk... 7 New ESA astronaut crew: These Europeans will soon... 8 Used car check: With the Renault Captur I, there's... 9 Hessen: Hessen honors filmmakers and cinemas 10 EU billions on hold: Brussels wants to decide against... 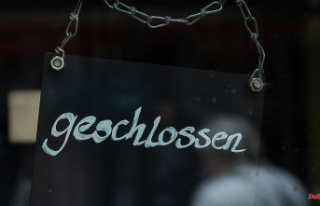