In the last few days, numerous Ukrainian militants from the Mariupol Steel Plant have surrendered. 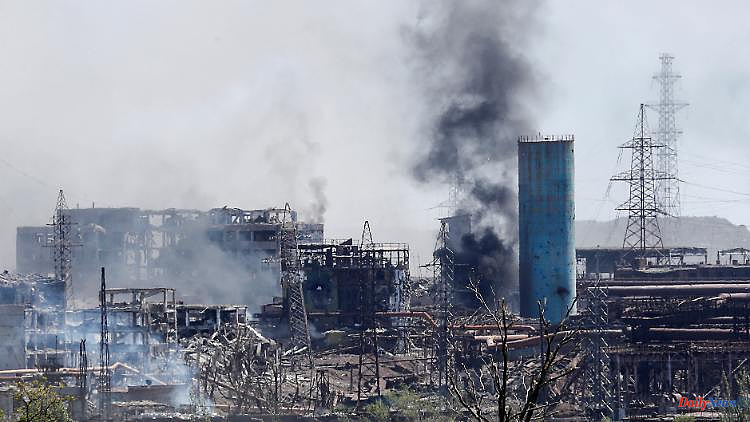 In the last few days, numerous Ukrainian militants from the Mariupol Steel Plant have surrendered. According to the Donetsk separatist leader Pushilin, there are still around 1,000 fighters in the plant, including numerous commanders.

According to pro-Russian separatists, a good thousand Ukrainian soldiers, including their commanders, are still in the besieged steelworks in the Ukrainian port of Mariupol. Initially, more than 2,000 fighters were on the site of the Azov steelworks, said separatist leader Denis Puschilin from the self-proclaimed Donetsk People's Republic in Mariupol. Since more than 900 Ukrainian soldiers have surrendered since Monday, "just over half" are still at the plant.

"Commanders and senior fighters of the Azov regiment have not come out so far," said the separatist leader, speaking to journalists during a press trip to Mariupol organized by the Russian Defense Ministry.

In April, after weeks of siege, the Kremlin announced that it had taken control of the Ukrainian port city of Mariupol. However, hundreds of Ukrainian soldiers had entrenched themselves in the tunnel system under the huge industrial complex and were besieged by Russian troops. According to the Russian Defense Ministry, 959 Ukrainian soldiers have surrendered at the Mariupol plant since Monday.

Pushilin said the Ukrainian soldiers ran out of supplies and had no choice but to surrender. "The first option is to raise the white flag and lay down your arms. The second option is to die there, just die. They chose the first option," he said.

Kyiv is hoping for a prisoner swap for Mariupol soldiers with Russia. Moscow has not yet commented on this. Pushilin indicated that Russia wants to put some of the soldiers on trial. "Courts must decide the fate of war criminals and nationalists who lay down their arms," ​​he said. 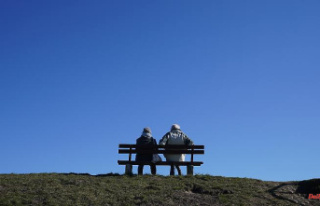