Foie gras is considered a delicacy, especially in France. 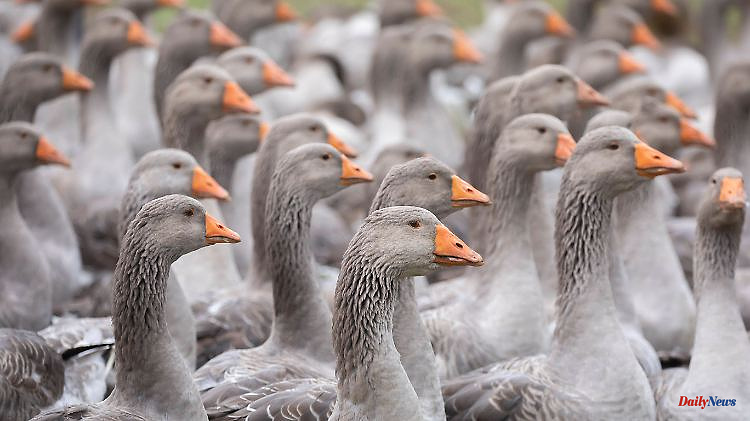 Foie gras is considered a delicacy, especially in France. A very controversial one, however, because geese and ducks have to endure force-feeding for weeks. The dish is no longer on the menu of British royals and their guests after the new king takes office.

The British King Charles III. has banned the controversial delicacy foie gras from all royal residences, according to animal rights organization PETA. "I can confirm that foie gras is not purchased by the royal household nor served in the royal residences and there are no plans to change this policy," the monarch's senior official said in a letter to the organization.

The letter is dated November 10 and signed by Tony Johnstone-Burt, Head of the King's Household. Buckingham Palace initially did not respond to a request for comment. As the organization announced, Charles III. already removed the "despicable product" from royal residences in his previous role as Prince of Wales. PETA has now received confirmation that the monarch's "compassionate policy" also applies to Buckingham Palace and other royal residences, the group said. As a thank you, PETA sent him vegan foie gras.

PETA has long campaigned to ban foie gras on ethical grounds. It is made by force-feeding ducks or geese using a tube down their throats. Critics condemn the technology as unnecessarily cruel and stressful. 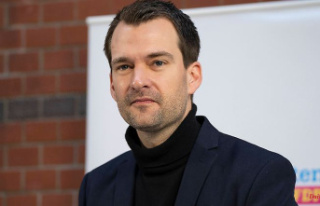