RKI numbers: RKI does not give the all-clear in the summer wave

In the Corona summer wave, the Robert Koch Institute is not giving the all-clear. 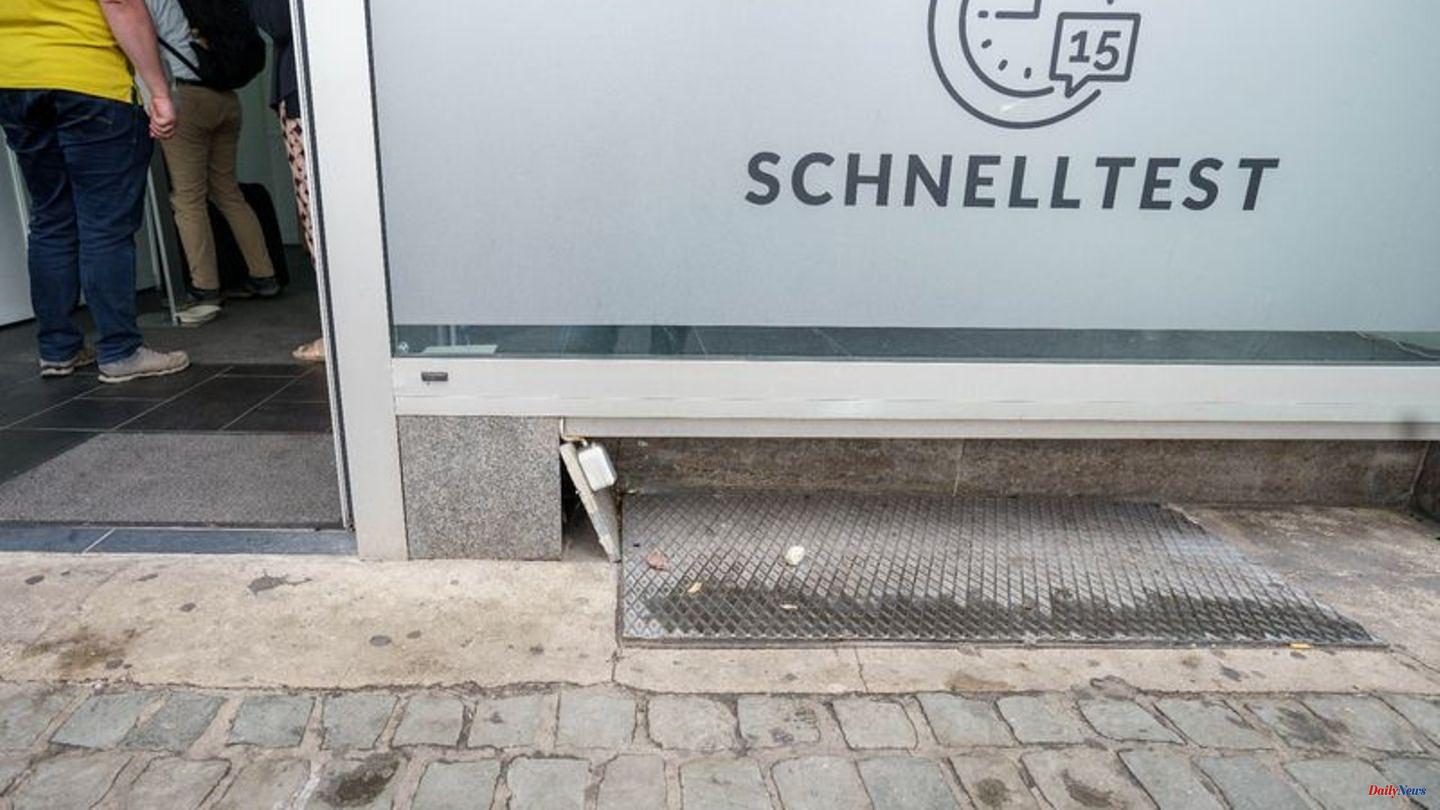 In the Corona summer wave, the Robert Koch Institute is not giving the all-clear. Incidences and other values ​​have recently fallen significantly in some cases.

The general infection pressure and the associated burden on the health system remain high, according to the institute's weekly report on Covid-19. At the same time, the RKI sees a further need for vaccination among millions of people. Meanwhile, the Ministry of Health announced that Minister Karl Lauterbach had contracted the corona virus. The discussion about the protective measures planned by the federal government from autumn has meanwhile continued.

The RKI recorded a significant decrease of 21 percent in the nationwide seven-day incidence in the past week compared to the previous week. In addition to the incidence, which incompletely reflects the infection process, the RKI looks at other data sources. The values ​​​​for acute respiratory diseases in the general population, such as the number of doctor visits, have fallen compared to those in the previous week - but are still higher than in previous years at this time, the experts point out. In addition, outbreaks in nursing homes continued to increase.

According to the RKI, deaths related to the virus have recently reached a fairly stable level - 444 were reported last week. The number of hospital admissions of people with severe acute respiratory infections and a Covid 19 diagnosis fell in the last week for the first time in a long time. With a view to the next few weeks, the RKI expects a “continued high number of hospitalizations, Covid 19 patients requiring intensive care and deaths, especially in older age groups”.

The omicron subline BA.5 has increased somewhat at a high level and, according to the latest data, has been found in more than 92 percent of the positive samples. The RKI once again emphasizes the importance of the corona vaccination. The booster vaccination also protects very effectively against severe courses in Omicron times, which is why, in addition to starting vaccination for the unvaccinated, vaccination gaps must also be closed for those who have only had basic immunization so far, writes an RKI team in the new monthly report on Covid 19 vaccinations.

1 RKI numbers: RKI does not give the all-clear in the... 2 Bundesliga: Nagelsmann is looking forward to Götze:... 3 Bundesliga opener: FC Bayern is looking forward to... 4 At least 13 dead: Inferno in nightclub on Thailand's... 5 Bavaria: First half of the year: Highest sick leave... 6 Bavaria: brown bear gropes around in Upper Bavaria:... 7 Bavaria: recovery vehicle and truck burn on A93: blockage... 8 Baden-Württemberg: Schopper against Philologists'... 9 Baden-Württemberg: Number of motorcycle accidents... 10 Baden-Württemberg: Two injured in a collision in... 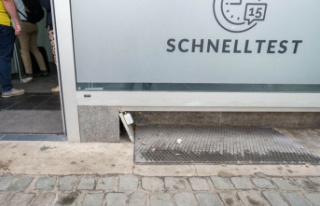 RKI numbers: RKI does not give the all-clear in the...