Fans rarely see this: At Christmas, actor Luke Evans shares a sweet snapshot with his partner Fran Tomas on Instagram. 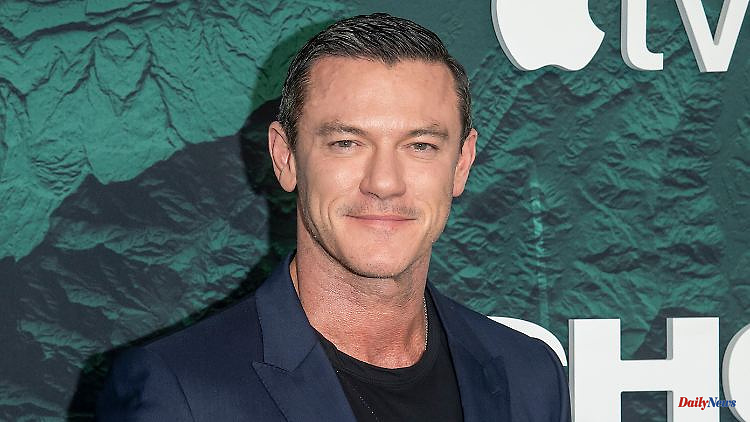 Fans rarely see this: At Christmas, actor Luke Evans shares a sweet snapshot with his partner Fran Tomas on Instagram. The selfie is one of the first photos Evans shows his loved one.

Luke Evans is rarely so private: the British actor and singer apparently spent Christmas with his partner Fran Tomas. On Instagram, the 43-year-old surprises his fans with a cute couple selfie, on which the two are standing in a snow-covered garden.

"Merry Christmas from us to you," Evans writes about the rare snapshot. He wears a red and black checked jacket, a scarf and a beret in the photo. Friend Fran Tomas can also be seen in a thick winter jacket. The two pose for the camera with a smile, cuddling up to each other.

The selfie is one of the first photos Evans shows his loved one. The actor and the Spanish graphic designer have reportedly been dating for just over a year. He previously had an on-off relationship with art director Rafael Olarra until late 2020.

This year went well for Evans not only privately, but also professionally. In November he managed a coup on his second album. He was able to win fellow actress Nicole Kidman for a duet. In addition, the busy all-round talent can be seen in his next series. "Echo 3" has been running on the Apple TV streaming service since the end of November. In the thriller series, Evans plays a serene elite soldier who wants to rescue his sister who has been kidnapped in South America. 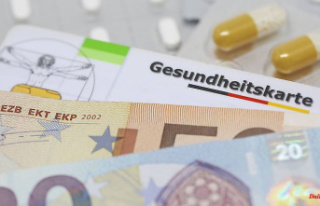