Saxony: 24-year-old is said to have set fires in Leipzig hotels

Leipzig (dpa / sn) - A 24-year-old man is suspected of having set fires in several Leipzig hotels. 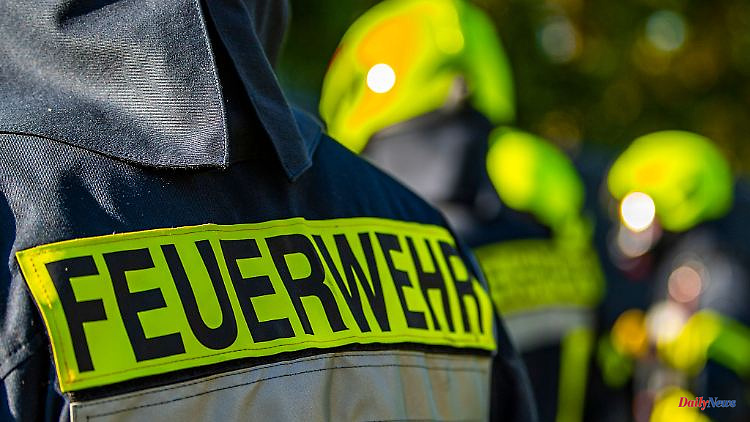 Leipzig (dpa / sn) - A 24-year-old man is suspected of having set fires in several Leipzig hotels. In most cases, only minor property damage was caused, but hotel guests had to be evacuated several times, the police said on Wednesday. The crimes happened from December 28th to January 3rd.

In the last case early Tuesday morning, a handkerchief was put into a fire alarm and set on fire. The fire went out by itself. Another unlit handkerchief was found in a second fire alarm. The police searched the suspect's home. Various items were seized.

1 "Unrestricted trust": Scholz continues to... 2 "The capital is not safe": Söder calls... 3 So far not "reliable": Lambrecht's... 4 Post discontinues offer: high demand for telegrams... 5 Equal to a World Cup victory: cross-country talent... 6 Record fee for Schade beckons: SC Freiburg is giving... 7 Common future in the USA?: Kruse's dream change... 8 71 (!) points for Cavs star: Mitchell's legend... 9 Despite the transition to endemic: almost all federal... 10 Geekom Mini IT11: This mini PC is as good as a big... 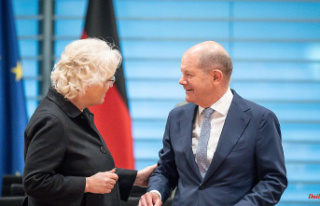