Halberstadt (dpa/sa) - The police and fire brigade had to move out to three fires in Halberstadt (Harz district) on Saturday night. 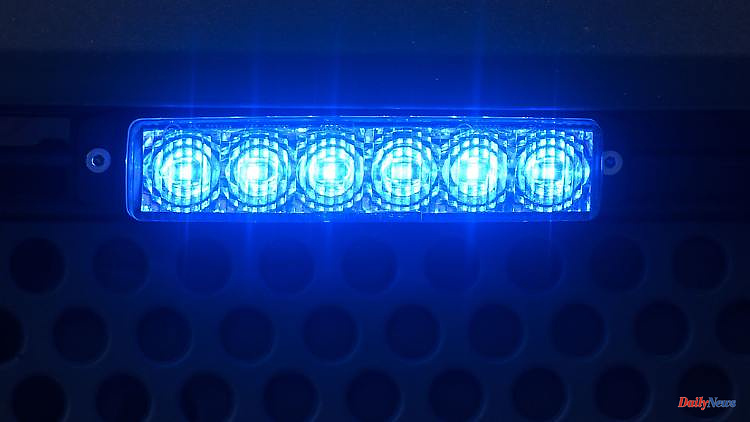 Halberstadt (dpa/sa) - The police and fire brigade had to move out to three fires in Halberstadt (Harz district) on Saturday night. First, according to the police, a hedge near a residential building went up in flames. A witness had previously heard a bang, it said. The fire was prevented from spreading to the house and no one was injured. According to the information, a hedge and a lawn were also affected when a waste bin caught fire at the same time. According to the police, the third fire affected a meadow near a supermarket. An 18-year-old was placed here who had previously been observed by a witness at the scene of the fire. Whether he is responsible for the meadow fire must be determined. However, because an airsoft gun was found on the young man, investigations into violating the Weapons Act had been initiated against him.

1 Greeting ritual returns: How unsanitary is the handshake? 2 "I'm no longer in pain": Schotte gets... 3 Cause of Cooling: Why Mars became a desert planet 4 Saxony-Anhalt: road construction sites in the country:... 5 Reports of violence against Uyghurs: Habeck denies... 6 Baden-Württemberg: Man is run over by a garden tractor... 7 Bavaria: Accident on a kart track with a child: Poor... 8 Mecklenburg-Western Pomerania: Appeal process against... 9 Bavaria: driving away without paying: customs patrol... 10 Real estate manager Schöberl: "The pain is so... 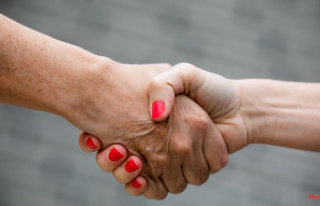