The organizers of the State Horticultural Show started the final spurt with confidence. 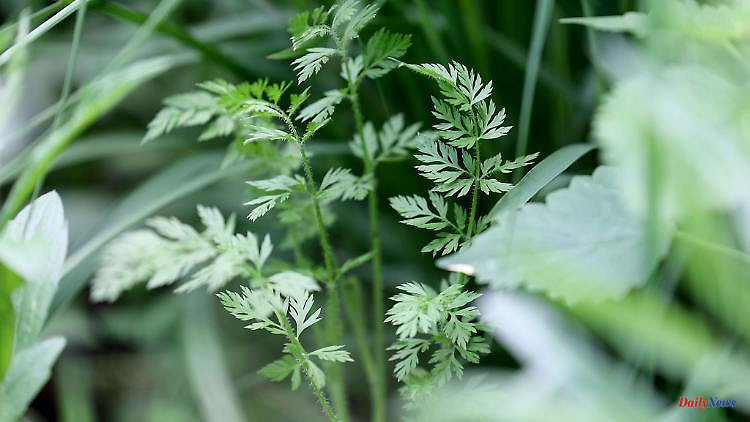 The organizers of the State Horticultural Show started the final spurt with confidence. It is now clear that the opening date of 2024 cannot be met. But why is that?

Bad Dürrenberg (dpa/sa) - The state garden show (Laga) scheduled for 2023 in Bad Dürrenberg will be postponed again by a year. The show should not open until 2024, said a spokeswoman for the Laga organization. The organizers had to deal with a whole series of adversities, said Mayor Christoph Schulze (CDU). On the one hand, the manager of the Laga company died, and the corona pandemic blocked the work in a variety of ways. The "Mitteldeutsche Zeitung" reported first.

According to Schulze, Bad Dürrenberg in the Saale district is a special case compared to other Laga cities in Germany. "We have a site on site that is a ground monument, a garden monument and is 100 percent a suspected ordnance area," said Schulze. The last point in particular was a drastic factor for the time planning, since the regulations of the Saale district for combating explosive ordnance would only have allowed people to evacuate to a limited extent. As a result, downstream work could only begin with a delay, said Schulze.

In addition, the organization should have found that there was a clear gap of around 3.5 million between the cost estimate and the cheapest bidder for planned horticultural projects, said Schulze. So the funding was not secured. The additional price increases - induced, among other things, by the conflict in Ukraine through rising material costs - would have exacerbated this extremely.

Now the city council should deal with the postponement on June 23 and bring it to the state. When exactly the Laga 2024 should be opened, Schulze left open. The exhibition was originally planned for 2022. Due to the corona virus, the opening was postponed by a year.

Only at the beginning of the year did the city announce numerous works for 2022. The plan included tree planting, road work and the construction of a viewing platform. In addition, 334 large trees were to be added to the show.

The core of the area is the Kurpark. There is also the graduation house, according to the city with a length of 636 meters the longest contiguous, still preserved salt graduation house in Germany. Years ago, the facility served to extract salt and is now used for spa purposes, as the salt content in the surrounding air is increased by the trickling brine. 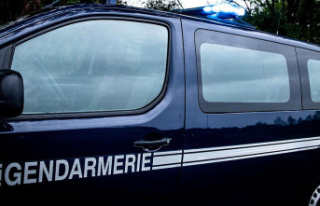 Perpignan: A man was stabbed to death on a street...