Saxony-Anhalt: The area under cultivation for wine in Saxony-Anhalt is constantly increasing

Halle (dpa/sa) - The area under vines in Saxony-Anhalt has grown steadily over the past ten years. 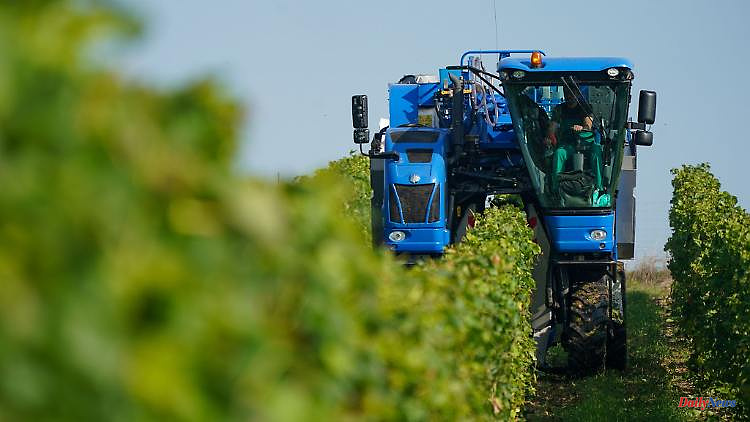 Halle (dpa/sa) - The area under vines in Saxony-Anhalt has grown steadily over the past ten years. Specifically, the area increased from 664 to 724 hectares, as the State Statistical Office in Halle announced on Wednesday. While the red wine area remained almost unchanged, the area for white wine increased from 500 hectares in 2011 to 561 hectares last year.

According to the statistical authority, the largest harvests of white wine were brought in in 2016 with around 36,500 hectoliters and in 2011 with 35,800 hectoliters. Almost all harvests of the past ten years were suitable for the production of quality and predicate wines. Up to 38 percent of these wines received the highest quality level of the so-called predicate wine. The grape varieties Müller-Thurgau, Weißer Burgunder and Weißer Riesling dominate the yields.

1 "Guglhupfgeschwader": Does the windfall... 2 Bavaria: Anne-Sophie Mutter: Artists have responsibilities 3 Without government relief, inflation would be over... 4 Stock exchange in Frankfurt: Dax turns positive 5 Saxony: Volleyball talent Julia Wesser receives a... 6 Foil, glass or spray on? This is the best way to protect... 7 Job advertisements: "Evangelist" or "Cleaning... 8 Bavaria: series of burglaries in schools: 19-year-old... 9 In Madrid: "Don't piss me off!": Doctor... 10 Thuringia: Minister: Food banks receive a cash injection 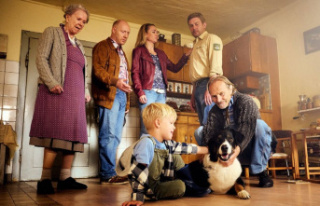