"Guglhupfgeschwader": Does the windfall burn up in the hail of bullets?

With "Guglhupfgeschwader" the meanwhile eighth Eberhofer thriller starts in the cinemas on August 4th. 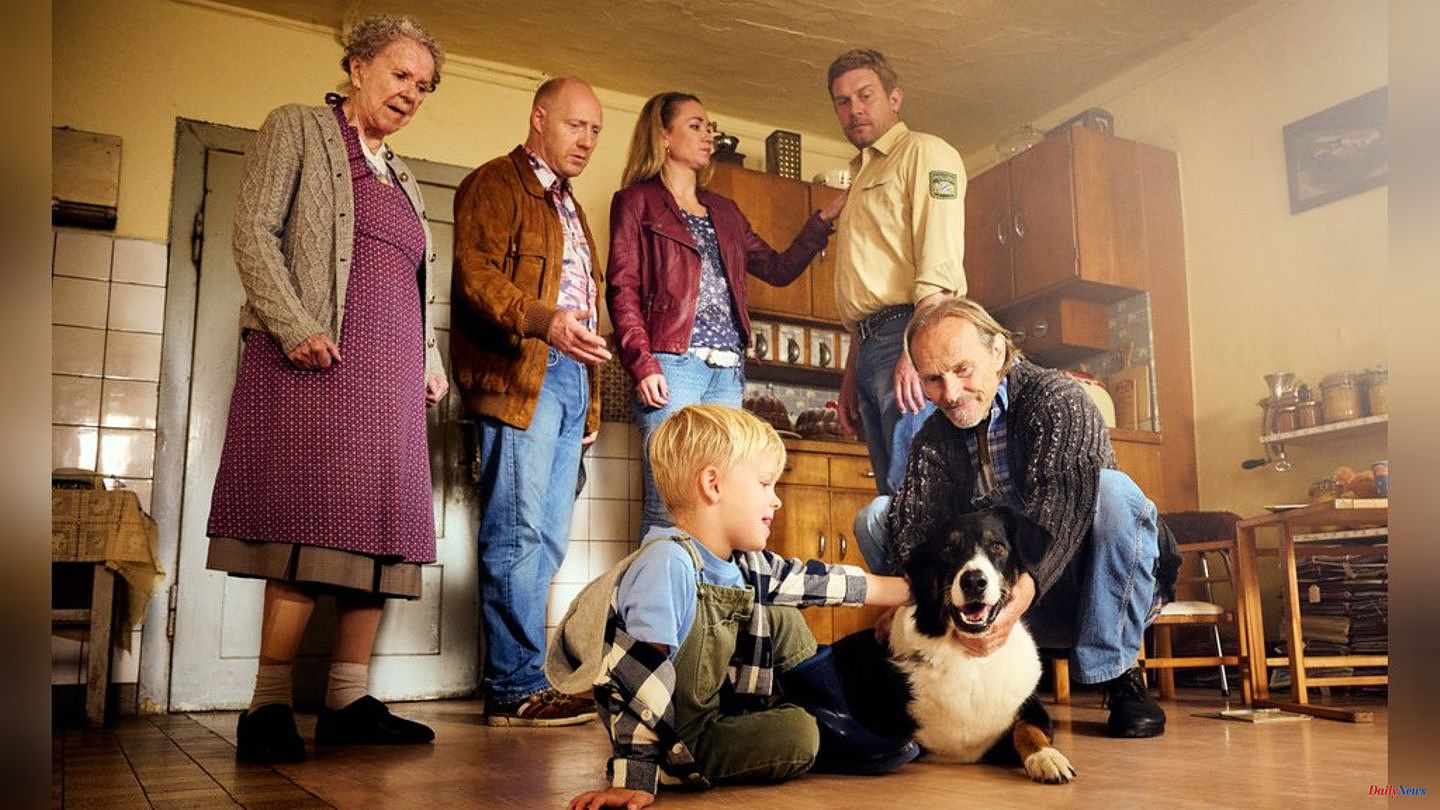 With "Guglhupfgeschwader" the meanwhile eighth Eberhofer thriller starts in the cinemas on August 4th. According to director Ed Herzog (56), "addiction to gambling, winning millions and corrupt police officers" are the official themes in the book adaptation. But actually this time everything revolves around personal relationships including a new dog, new girlfriend and new relatives.

The Niederkaltenkirchen village policeman Franz Eberhofer (Sebastian Bezzel, 51) could actually look forward to his service anniversary. Unfortunately, he not only has to deal with an unexpected addition to his family, but also with gambling and organized crime. And when mafia money collectors shoot up grandma's (Enzi Fuchs, 85) freshly baked Guglhupfe, the fun finally stops for the Eberhofer.

Eberhofer's investigations are made even more difficult by Rudi Birkenberger's (Simon Schwarz, 51) new flame, the esoteric Theresa (Stefanie Reinsperger, 34), who enjoys discussion. She blows up the well-established search dream team. In addition, the whole of Niederkaltenkirchen is in the lottery fever, heating bungler Flötzinger (Daniel Christensen, 43) even imagines himself a millionaire and dreams of the "Flötz-Tower" - Eberhofer's brother Leopold (Gerhard Wittmann, 58) not entirely wrongly, however, too.

And what is this Lotto-Otto (Johannes Berzl, 22), who looks suspiciously like Franz, all about? And to make matters worse, Franz is forced by his Susi (Lisa Maria Potthoff, 44) to go to couples therapy - a completely nerve-wracking experience for the phlegmatic Lower Bavarian...

The again ingeniously weird plot with surprising twists and dialect highlights such as the almost endless number of different question options for "Have you slept together yet?" make this Eberhofer a must for fans again.

For the first time, the crime thriller was partly shot in the Czech Republic - with a butcher's son and junior policeman Max Simmerl (Ferdinand Hofer, 29), partying almost beyond recognition in the gambling and red-light milieu. And the crime comedy has another novelty to offer: there is a genuine spaghetti western action scene.

And even heating bungler Flötzinger causes amazement with his Lower Bavarian gangsta rap with dance accompaniment in XXL. In the credits you can hear a slanderous version in the Bavarian Gstanzl groove. Martin Probst (55), main composer of the Eberhofer films, worked exclusively with the Bavarian rapper Liquid (43) for the hip-hop pieces.

The dog lovers among the Eberhofer fans should be particularly interested in the new four-legged friend. Because after Ludwig's film death, the Franz Eberhofer family wanted to give a new dog, the three-legged Hinkelotta. "It wasn't a big change, because I play less with the dog than with the animal trainer," explained Sebastian Bezzel in an interview with spot on news about the animal replacement. Hinkelotta, whose real name is Xaver, gets along "totally well" with her three little legs, "but that happened to her or him very early on," he continued.

And Simon Schwarz added: "These film animals are not at all fixated on us actors, but only on their animal trainers. We try to react to them, but they hardly react to us." The two actors would generally try to leave the dogs alone as much as possible because there was so much going on on the set anyway. "I also held out my hand to Ludwig for a moment so that he could sniff around and I'm not a complete stranger to him. But otherwise I always left him alone," says Bezzel.

And when it comes to a dog scene, just rehearse it together. "Then the dog knows that the man has the treat in his pocket...", said Bezzel and Schwarz revealed with a laugh: "...or the liverwurst behind the ear".

1 Bavaria: Anne-Sophie Mutter: Artists have responsibilities 2 Without government relief, inflation would be over... 3 Stock exchange in Frankfurt: Dax turns positive 4 Saxony: Volleyball talent Julia Wesser receives a... 5 Foil, glass or spray on? This is the best way to protect... 6 Job advertisements: "Evangelist" or "Cleaning... 7 Bavaria: series of burglaries in schools: 19-year-old... 8 In Madrid: "Don't piss me off!": Doctor... 9 Thuringia: Minister: Food banks receive a cash injection 10 People: Mickie Krause: I had sterilization done 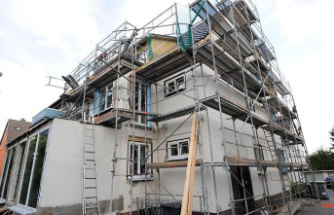 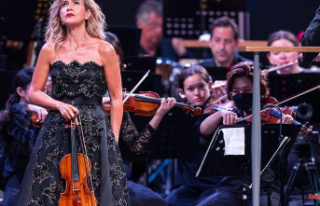