Auerbach (dpa / sn) - After a dead woman was found in her apartment in Auerbach (Vogtland district), the cause of death has been determined. 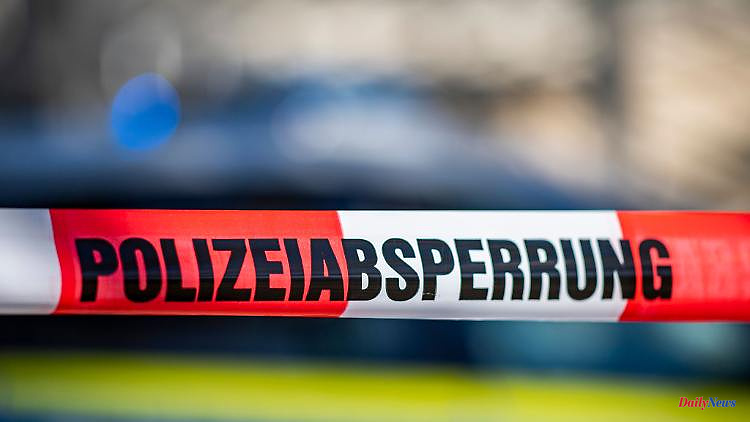 Auerbach (dpa / sn) - After a dead woman was found in her apartment in Auerbach (Vogtland district), the cause of death has been determined. The autopsy revealed that it was a case of suicide, said a police spokesman on Wednesday when asked. That would end the investigation. The dead 37-year-old was discovered on Monday. The police initially did not rule out a crime because neighbors had previously heard screams from the apartment. However, there was no suspicion of a crime.

1 Jameis Winston throws without a brace to her left... 2 Mike Evans hopes to be in the Pro Football Hall of... 3 Soccer. TV: What price for Ligue 1 and Ligue 2 TV... 4 Live. Follow Elisabeth Borne’s general policy speech 5 Environment. The European Parliament has approved... 6 Do not miss the best Fourth of July sales of 2022 7 Europe must not let Ukraine's war stop it from... 8 Fariha Roisin, Author: Wellness has a whitewashing... 9 Small-scale sustainable fisheries can benefit both... 10 Justice. Prosecution of an influencer accused of a... 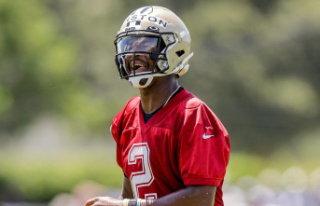 Jameis Winston throws without a brace to her left...