Saxony: Increased costs burden offers of help for the homeless

In the cold season, the municipalities in Saxony have special offers of help for homeless people. 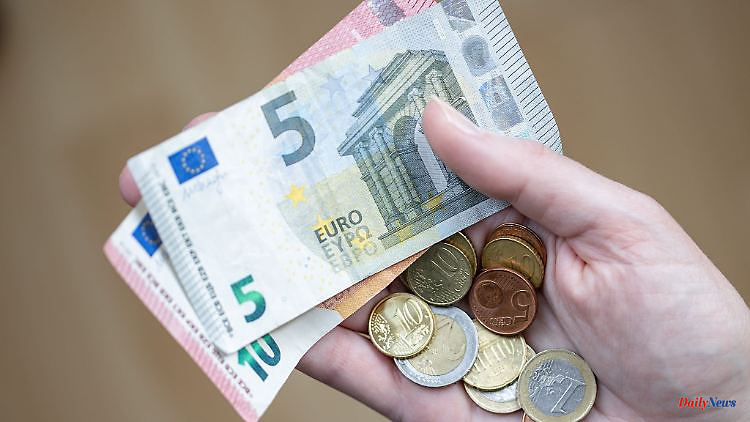 In the cold season, the municipalities in Saxony have special offers of help for homeless people. There, too, cost increases are now an issue.

Leipzig/Dresden (dpa/sn) - The increased prices for food and energy are also causing problems for the offers of help for homeless people. The Diakonie Sachsen demanded binding commitments from the municipalities as to how the housing emergency assistance facilities should finance the increased costs. "We are now reaching our limits," said Rotraud Kießling, officer for housing emergency assistance at Diakonie Sachsen.

The operating costs in the facilities - such as day clubs where people could take a hot shower or do their laundry - rose significantly. "People absolutely have to get help, they have a right to it. The offers have to be financed accordingly. But there is an increasing gap," said Kießling. If push comes to shove, the Diakonie must restrict such offers.

Private initiatives, which are mainly financed by donations, are also trying to cope with the cost increases. Sebastian Schauer has been traveling in Leipzig in a cold bus for six years and is feeling the high fuel prices. "Everyone has the same problem," said Schauer. The Street Mobil Leipzig should drive anyway. "What would be the alternative?" Schauer asked. "Not driving is not an option."

There are no reliable figures on how many homeless people there are in Saxony. It cannot be determined because only those people are recorded who take advantage of offers of help and become known as a result, the city of Chemnitz said. The capacities for sleeping places in the municipalities provide clues. For example, the city of Leipzig, whose so-called winter program for emergency accommodation for housing emergencies begins on November 15, offers 243 places in various facilities.

1 Qatar under criticism: Can we look forward to this... 2 Party in a small circle: Charles celebrates his first... 3 Species with an uncertain future: How many people... 4 One combustion model remains: the future of Porsche... 5 North Rhine-Westphalia: Drunk shoots at night in a... 6 Thuringia: shovel of vehicle caught moped driver:... 7 Mecklenburg-Western Pomerania: Glöckner: Hansa reinforcement... 8 Thuringia: Runaway cow hit by a car 9 North Rhine-Westphalia: Corona incidence in NRW at... 10 Saxony: Changed timetable on the Leipzig - Chemnitz... 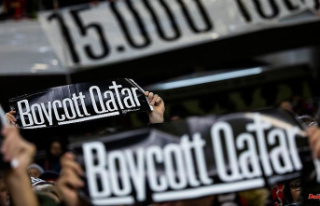 Qatar under criticism: Can we look forward to this...