There are certain time limits for pre-trial detention. 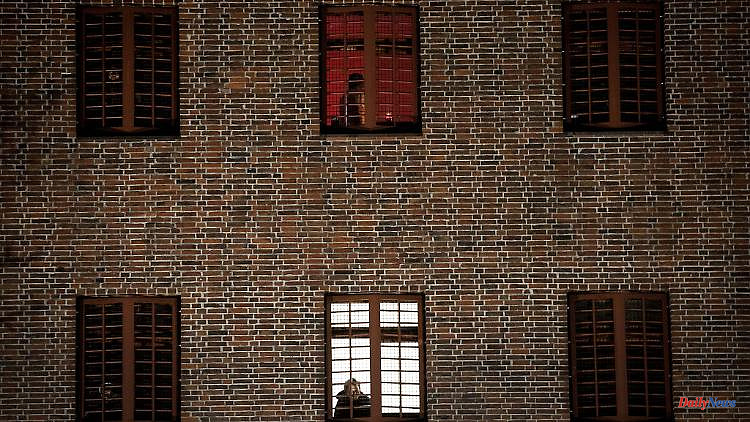 There are certain time limits for pre-trial detention. However, the public prosecutor's office and the court do not always manage to get processes started quickly - with sometimes serious consequences.

Dresden (dpa/sn) - In the past five years, dozens of suspects have been released from custody in Saxony because the proceedings lasted too long. According to the Ministry of Justice in Dresden on Wednesday, the level ranged between eight in 2018 and 13 in the following year. In the two Corona years 2020 and 2021, ten and eleven suspects had to be released after the Dresden Higher Regional Court (OLG) lifted the detention due to the length of the proceedings. From 2016 to 2017, according to the statistics, the number jumped from one case to eleven.

The reasons for these decisions vary from case to case, whereby a balance must always be struck between the right to freedom and the interest in criminal prosecution, as a ministry spokeswoman explained. For example, there are delays in extensive proceedings if there are too few days per week to negotiate. Processes are postponed due to late or difficult scheduling of the main hearing due to the large number of participants in the process. Even a more than short-term overload of the competent criminal court, which was foreseeable and avoidable, or a late service of the judgment lead to the cancellation of a pre-trial arrest warrant. "Basically, it is important to avoid such significant and unacceptable procedural delays in the judiciary."

In 2020 and 2021, according to the Higher Regional Court, this mainly affected proceedings for theft, serious gang theft, robbery and criminal offenses under the Narcotics Act. According to the so-called acceleration requirement in detention matters, the judiciary must do everything possible to start the main proceedings as quickly as possible. If this is not the case, suspects can be released from custody.

According to the ministry, the decision is primarily based on the appropriateness of the duration of the procedure, which is determined by objective criteria. The complexity of the case, the large number of people involved and the behavior of the defense all played a role. The longer the pre-trial detention, the greater the need for a justifying reason. 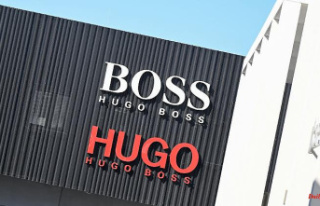