Dresden (dpa/sn) - The rental price brake for Dresden and Leipzig should pass the cabinet in June. 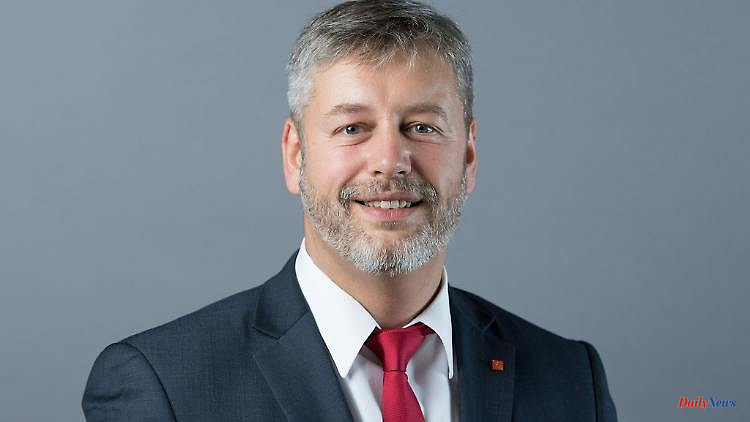 Dresden (dpa/sn) - The rental price brake for Dresden and Leipzig should pass the cabinet in June. After the "Leipziger Volkszeitung" reported on it on Wednesday, representatives of the SPD and the Greens spoke up. "The rental burden in the big cities has reached unacceptable proportions," said SPD MP Albrecht Pallas.

The rental price brake is part of the coalition agreement between the CDU, Greens and SPD agreed in 2019 and should actually be introduced much earlier. In the future, the rents in both cities at the beginning of a new tenancy may be a maximum of ten percent above the local comparative rent. The regulation is to be limited in time until the end of 2025.

"The rental price brake is an instrument that is intended to help families and households with small and medium incomes in particular on the overheated housing markets in Dresden and Leipzig," explained Pallas. "We welcome the introduction, even if we would have liked to see her earlier in the cabinet." At the same time, he called for more speed in needs-based housing construction, such as social housing.

"Especially in Dresden and Leipzig, the housing market has increasingly heated up in recent years. Low-income and socially disadvantaged people are increasingly being pushed out of certain neighborhoods or are affected by homelessness," emphasized Thomas Löser, spokesman for housing policy in the Greens parliamentary group. With the rental price brake, the coalition is tackling a problem that is one of the greatest financial burdens for many people in Saxony's big cities.

1 "Violation of corona discipline": chief... 2 North Rhine-Westphalia: Man attacked on the street... 3 Mecklenburg-Western Pomerania: Expert report on the... 4 Hesse: Motorcyclist dies in a collision with a car 5 Bavaria: CSU: weapons have lost nothing in the hands... 6 North Rhine-Westphalia: 41-year-old accused of poisoning 7 Baden-Württemberg: Curevac is struggling with the... 8 Thuringia: AfD demands a special session of the state... 9 Big price gain: Weapons shares rise after US massacre 10 Calles even comes for a long time: Oldenburg impresses... 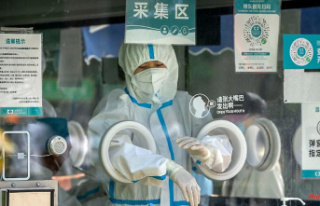