Saxony: restored coat of arms on the magnificent portal of Hartenfels Castle

Torgau (dpa/sn) - The large coat of arms on the magnificent portal of Hartenfels Castle in Torgau shines in its old glory after a year-long restoration. 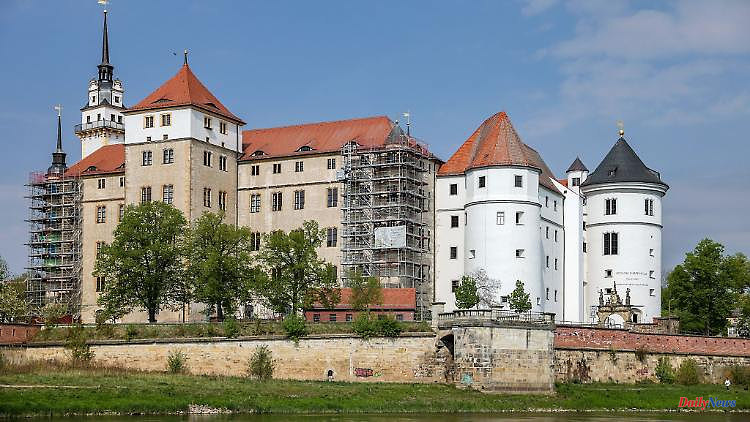 Torgau (dpa/sn) - The large coat of arms on the magnificent portal of Hartenfels Castle in Torgau shines in its old glory after a year-long restoration. According to the district office, it was ceremoniously unveiled on Wednesday. The general overhaul of the magnificent piece created in the 17th century cost around 100,000 euros. Damage had to be removed and repaired. Among other things, one of the two lions holding the coat of arms was given a steel support, and the broken tail was replaced with a sandstone copy.

The magnificent portal above the castle bridge was built between 1619 and 1624. The coat of arms, divided into 18 fields, represents the duchies and counties owned by the Albertine Wettins. It is held by two lions and crowned by six helmets and sculptures, is colored and partly covered with gold and silver leaf.

Hartenfels Castle, enthroned on a rock above the Elbe, was the preferred residence of the Saxon electors in the 15th and 16th centuries. The largest fully preserved early Renaissance palace in Germany is an architectural gem and a magnet for tourists. Since reunification, Hartenfels has been renovated at a cost of millions. 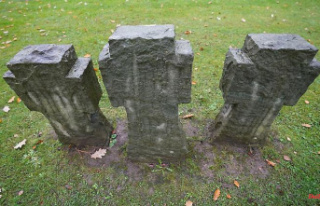