School enrollment of the children: William travels to Scotland without Kate 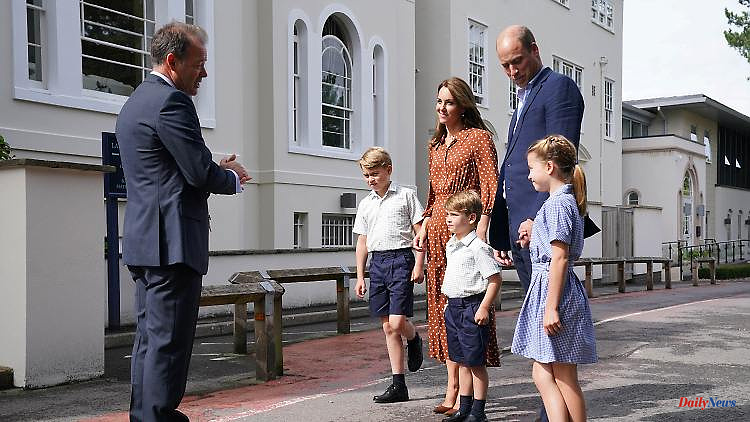 Queen Elizabeth II's family rushes to Balmoral Castle in Scotland after the doctors' dramatic news. Duchess Kate, meanwhile, remains in the capital with the children. The offspring have an important appointment there.

While Prince William and other family members travel to the Queen's summer residence, Balmoral Castle, out of concern for the Queen's health, Duchess Kate remains in Windsor. She is looking after the couple's three children, who started their first day at the new school today, British news agency PA reported.

After the summer holidays and the family's move from London to Windsor, about 40 kilometers away, it was the first official day at the private Lambrook School for nine-year-old Prince George, his seven-year-old sister Princess Charlotte and four-year-old Prince Louis. According to the palace, they had already spent a taster day there with their parents on Wednesday.

According to the report, William's brother Prince Harry and his wife, Duchess Meghan, will not be present at the "WellChild Awards" on Thursday evening in order to also travel to the Queen in Scotland. Prince Harry has been supporting the relevant charity for years. The couple visited Düsseldorf on Tuesday and actually lives in California with their two children.

According to media reports, all four children have rushed to Queen Elizabeth II's side or are on the way there. The palace had previously announced that the 96-year-old Queen was placed under medical observation out of concern for her health. 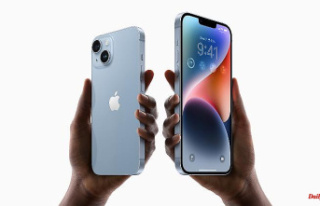