Soccer. How Hungary with 30,000 spectators announces it will bypass the UEFA camera

Despite the closed session by UEFA after racist incidents at Euro-2021, more than 30,000 people will attend this Saturday's Nations League match between England and Hungary in Budapest. 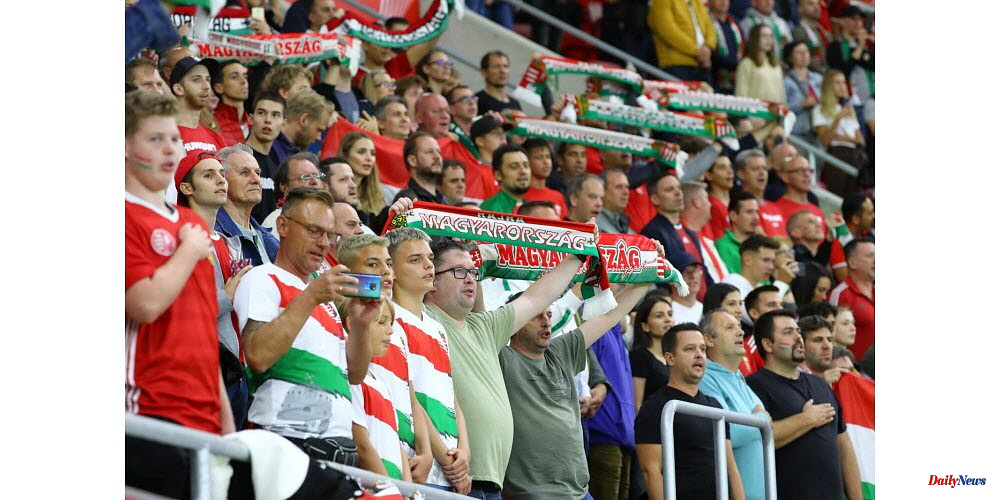 Despite the closed session by UEFA after racist incidents at Euro-2021, more than 30,000 people will attend this Saturday's Nations League match between England and Hungary in Budapest.

The Hungarian Football Federation (MLSZ), to circumvent the closed session, used a provision in the UEFA regulations that allows children under 14 years old to be invited. They can be accompanied by an adult in a ratio of one for ten.

UEFA had imposed three games on Hungary behind closed doors. The penalty was reduced to two after an appeal. This was due to homophobic and racist statements made by supporters during matches against England, Portugal, and France in June 2021.

Jeno Sipos, spokesperson for Hungarian Football Federation (MLSZ), stated that more than 30,000 people had registered for the Group 3 match at the Puskas arena.

Gareth Southgate (England coach) said, "A real surprise to all of us," in a Friday press conference.

Last September, Hungary had taken advantage of the rules to avoid behind closed doors. This was already done against England in qualifying for the 2022 World Cup. Over 60,000 people attended the meeting, which was organized by FIFA. This match caused... other slippages on the stands.

FIFA also sanctioned Hungary by sanctioning two closed-door matches, one of which was suspended and a fine in the amount of 200,000 Swiss Francs (195,000 Euros) for racist comments that had been made about English players.

1 Out in the semifinals against Nadal: injury drama... 2 Two Reuters journalists were slightly injured in Ukraine.... 3 With a gradual oil embargo, the EU is tightening its... 4 Bavaria: Senior hit by truck with a walker: fatally... 5 Transportation. Why there shouldn't have been... 6 Only five copies: Zagato is back with Mostro Barchetta 7 Six experts on six questions: after 100 days of war:... 8 Housing could become even more expensive: compulsory... 9 Live. Pentecost weekend: A Friday that is red at the... 10 Mecklenburg-Western Pomerania: Assistant teachers... 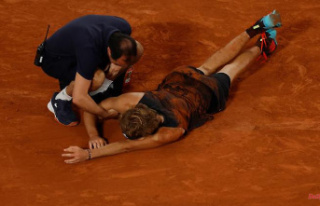 Out in the semifinals against Nadal: injury drama...