Rumours circulated, but it is now official. 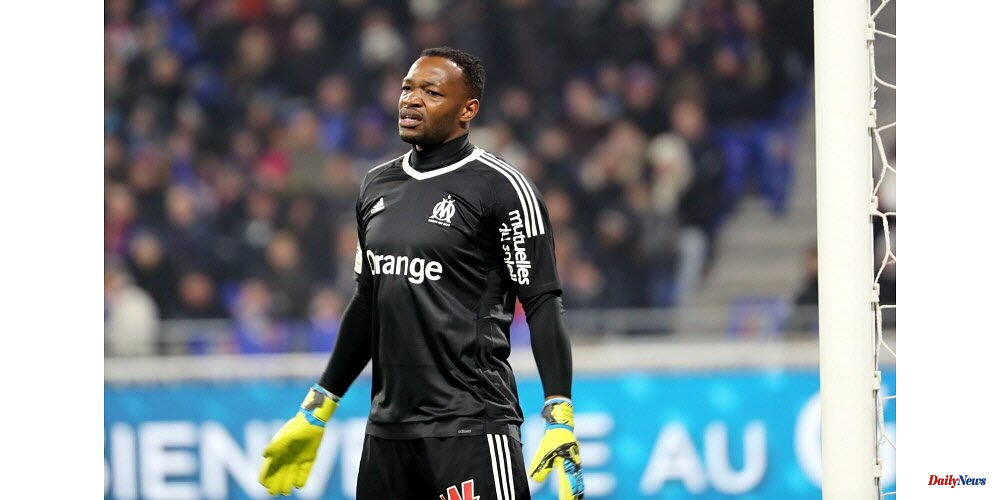 Rumours circulated, but it is now official. The legendary Marseille goalkeeper has left his beloved club after 613 games. The club thanked Steve for his contributions to the club over the past seven years.

According to the club's press release, he will be leaving as an "Olympian Legend" after he has won three League Cups, a French championship and a French Championship.

His failed move to Crystal Palace in 2016-2017 was a clear sign of their obvious relationship. He returned to the Velodrome where he achieved everything and was closer to his public after this season in which he didn't know how to find his mark. 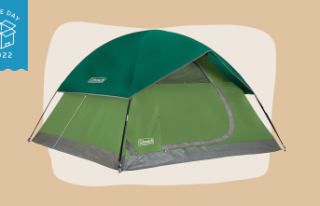