Soccer. OM is in negotiations for a French international

The Marseille transfer window is struggling for a start, with only two formalizations (Isaak toure and Samuel Gigot) and both in central defence. 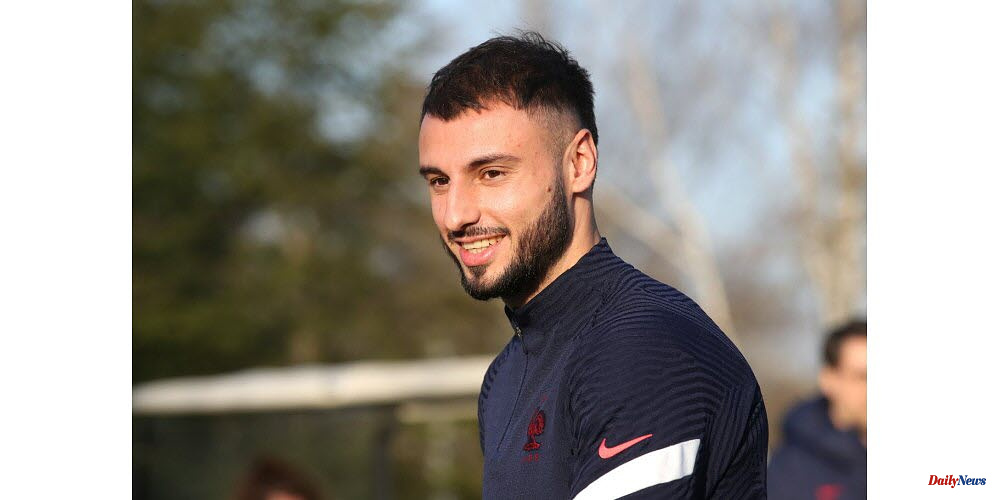 The Marseille transfer window is struggling for a start, with only two formalizations (Isaak toure and Samuel Gigot) and both in central defence. This is also why Jorge Sampaoli was replaced by Igor Tudor on Monday.

Fabrizio Romano, an Italian journalist, said that Racing Club de Lens would have contacted Marseille Club about Jonathan Clauss. The profile of a fast player and free to move around would suit Igor Tudor's style of play. Tudor wants an intense, fast game.

After two seasons of high-flying in the blood and golden jersey, the new French international is expected to earn at least 20 millions euros.

The two clubs are still in discussions, but the player is being very scouted and no offer has been made by OM. It is still far from being possible to see the Lensois at the Velodrome. 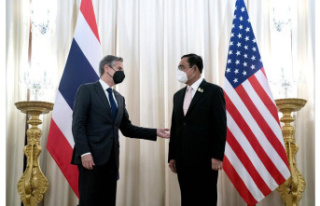