Johannes Kliesch and his cousin Felix Bauer were not good students and did not study at Harvard. 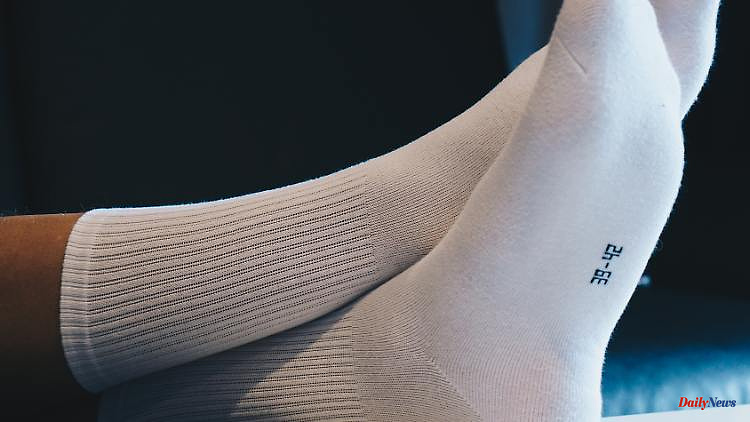 Johannes Kliesch and his cousin Felix Bauer were not good students and did not study at Harvard. All they had when they started their business was an idea and 4,000 euros. Six years later, her startup Snocks has a turnover of 33 million euros.

In 2016, Johannes Kliesch and Felix Bauer went all-in with their business idea and 4,000 euros in seed capital. The founders want to sell socks that look good in the drawer and that are "sexy". The start is sobering. Only 17 packs of their snocks cross the virtual Amazon counter on the first day of sale. According to her, five years later the turnover is 33 million euros.

In the "How To Hack" podcast, the Snocks founders do not reveal whether they make a profit with their socks. But how they made 16,000 euros in sales from 17 units within just one month: with good old advertising. However, not on Instagram, which doesn't work so well, says Kliesch. The most important platforms for Snocks are Amazon itself and the career network LinkedIn.

Because a brand doesn't become well-known with advertising alone, says Kliesch. On LinkedIn they used their own story as a marketing strategy: Snocks, a family business from Mannheim with sustainable fashion.

With the help of LinkedIn, Snocks can organically build reach, expand his network, grow, expand the team in just three years. Already in 2020 the turnover will be twelve million euros. The startup now employs 80 people.

"It was a good move for us to say that we would hire someone to post something for us six times a week. That's still the case today," says Kliesch about the LinkedIn strategy. The career portal is not decisive for the sale of products. But to get to know the right people and to find future employees.

Snocks has grown without outside capital for more than five years. Since April, Kliesch and Bauer have had their first investors on board, Cathay Capital. It is the next step on the way to becoming a leading European basic fashion company. 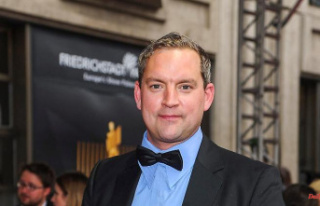