"Surprise that all the sperm in the chimeras came from rats"

Researchers have created sperm from rats in sterile mice. 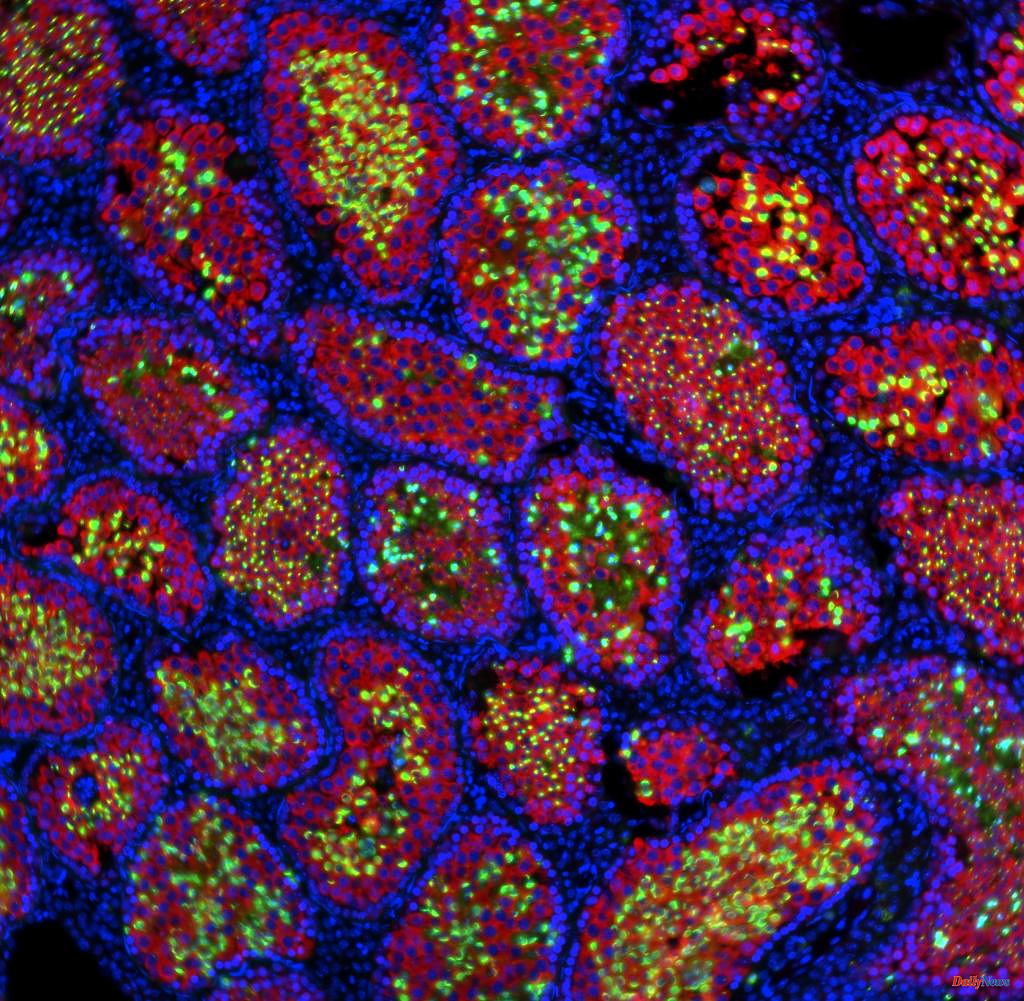 Researchers have created sperm from rats in sterile mice. Although the sperm cells were able to fertilize egg cells from rats, these did not develop beyond the early embryonic stage. In the specialist journal "Stem Cell Reports", the team from Zurich writes that the way they demonstrated crossing the species boundary with germ cells - i.e. sperm or egg cells - could in future, among other things, help to save endangered animal species from extinction.

That is a very optimistic assessment, says Hubert Schorle from the Institute for Pathology at the University Hospital in Bonn, who was not involved in the work.

"Our study shows that we can use sterile animals as hosts to generate germ cells from other species," Ori Bar-Nur of the Swiss Federal Institute of Technology in Zurich is quoted as saying in a statement from the journal. "Apart from the conceptual advance, this can be used to create germ cells of endangered species in more common animals."

Specifically, the team used blastocysts from mice that could not produce sperm due to genetic manipulation. The researchers injected rat embryonic stem cells into the blastocysts, which then developed together with the mouse cells. The stem cells of the rats populated primarily the niche in the testicles that was empty due to the genetic modification of the mice, so that the hybrid creatures produced rat sperm.

Most of the mouse-rat chimeras appeared healthy and developed normally, Bar-Nur points out. "The second surprise was that all of the sperm in the chimeras actually came from rats." The testicles of the mice were therefore able to support the production of sperm from another animal species.

Even if the shape of most sperm did not differ from ordinary rat sperm, there were serious differences: the sperm were immobile, the fertilization rate of rat oocytes was low, the fertilized oocytes did not develop far, and living offspring did not arise. The team cites the fact that the sperm have been frozen in the meantime as a possible reason.

The researchers now want to tackle the problem: "We need to improve the technology and show that rat sperm produced by mice produce adult rats after fertilization of rat egg cells," says Bar-Nur.

However, this is not necessarily enough to save animal species threatened with extinction. To do this, the researchers would also have to be able to produce egg cells in a foreign species. In addition, such successes have so far only been achieved in mice and rats - in other words, in two particularly well-researched species, the team admits. Whether the methodology is also suitable for other species still needs to be clarified.

The Bonn expert Schorle thinks the work is interesting, but ultimately the researchers did not succeed in producing living offspring with the rat sperm. In this respect, the claim that endangered species can be preserved with technology clearly overshoots the mark.

Thomas Bernd Hildebrandt from the Leibniz Institute for Zoo and Wildlife Research (Leibniz-IZW) is also rather skeptical about the approach. The use of this method for species protection is far away, says the head of the reproduction management department. Hildebrandt is involved in a project to save the northern white rhinoceros, only two females of the subspecies survived.

In any case, to obtain a kind of biomaterial from as many different animals as possible - if only because of the genetic diversity. And without parent animals, the offspring lack access to social experience and competence, says Hildebrandt - i.e. to the transmission of species-typical behavior.

The generation of chimeras has been researched for decades and is ethically not without controversy: With the help of such hybrid beings, researchers want to enable the cultivation of cells, tissues and organs for humans, for example, to counteract the lack of donor organs. 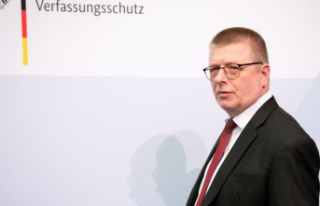