Officially, work has begun to build a PS400m offshore turbine factory on the former site of a steelworks. 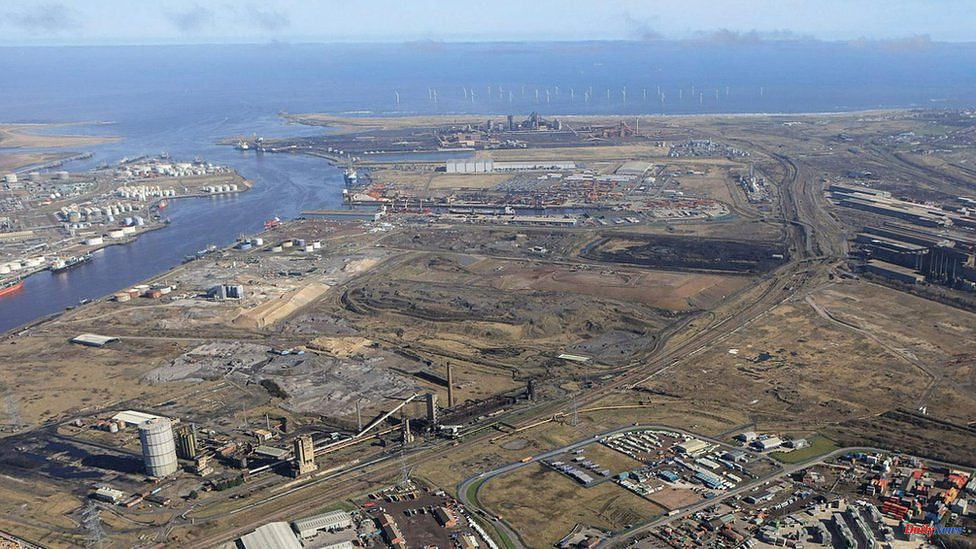 Officially, work has begun to build a PS400m offshore turbine factory on the former site of a steelworks.

Tees Valley mayor Ben Houchen stated that the former Redcar steelworks site was now "filling up" and SeAH was the first "private sector project in the ground".

General Electric however has stated that it won't be moving forward with its plans to manufacture turbine blades in the area.

Joonsung Lee, president of SeAH, stated that the factory would "bring manufacturing home to Teesside" and added that the UK was "the perfect place" for the steelmaking company to begin its journey into wind technology.

According to the Local Democracy Reporting Service, Mr Houchen claimed it would be the "biggest monopile plant" in the world and was a "huge landmark" for Teeswork.

The turbines that were built there would be transported to Dogger Bank, North Sea wind farms, via a new PS107m Quay. This is part of the Teesworks Freeport program.

Chris Harrison of Northern Land Management and JC Musgrave stated that PS130m was spent on the demolition and remediation work at the Teesworks site.

1 Safonau'n 'fater o bryder' dan Boris... 2 The day of the war at a glance: Kyiv launches counter-offensive... 3 Baker Mayfield: I have learned new offenses in the... 4 "Don't wear Covid in practice": Lauterbach:... 5 Emmanuel Macron selects a senior magistrate to serve... 6 Nord Stream 1 maintenance: It doesn't depend... 7 Is it possible to be more productive by using the... 8 Rob Gronkowski said he would stay retired, even if... 9 Don't limit hot water: Large majority against... 10 "Jill is a F****": "Laptop from Hell"... 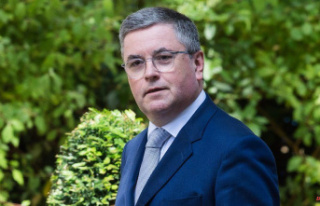