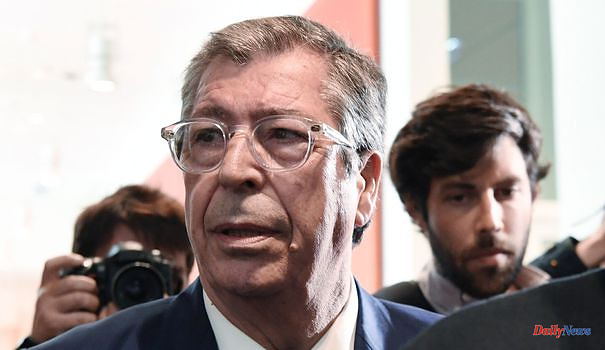 "This decision is irreproachable in law, because nothing justifies the continued detention of a 73-year-old man who has already served two-thirds of his sentence", assured in a joint message to AFP his lawyers, Me Binsard. and Me Romain Dieudonné.

The placement under an electronic bracelet of the former elected official, in March 2021 within his residence in Giverny (Eure), had been revoked by the courts in December, following a hundred incidents.

After having carried out five months of detention for tax evasion, then having been released under an electronic bracelet for health reasons in February 2020, the former elected LR returned to prison in February due to numerous breaches of his obligations, according to justice.

His wife had been hospitalized after having, according to her husband, made a suicide attempt. She returned to her home on June 4 pending a possible summons to court.

In addition to this conviction for tax evasion, Patrick Balkany and Isabelle Balkany were also definitively sentenced, in June 2021, for aggravated money laundering of tax evasion and for illegal taking of interest. Only the question of the quantum of the sentence remains pending, with a new trial scheduled for next October. 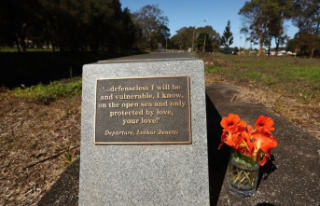