“I ask the Prime Minister (Elisabeth Borne) to contact the Americans to stop their prosecution in America, so that my son can be tried in France and prove his innocence,” Paul said. 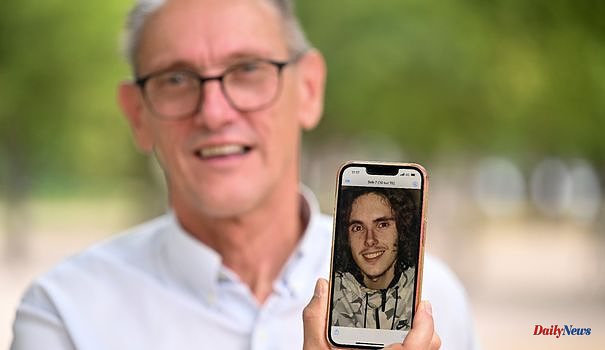 “I ask the Prime Minister (Elisabeth Borne) to contact the Americans to stop their prosecution in America, so that my son can be tried in France and prove his innocence,” Paul said. Raoult, 63 years old.

Also assuring that his son was innocent, Paul Raoult denounces a "denial of justice".

"My son did not benefit from the legal protection of France and France did not apply the principle of jurisdiction", he regretted.

According to the Moroccan police, Sébastien Raoult was arrested on May 31 at Rabat-Salé airport while he was the subject of a red notice issued by Interpol at the request of American justice, within the framework of a case of cyberpiracy against companies, American in particular, including Microsoft.

Incarcerated since June 2 in the prison of Tiflet 2, near Rabat, "he keeps his spirits up" according to his father who manages to reach him by telephone about once a week. "He has a good mind (...) but finally it's starting to last, he's been dying of heat in a Moroccan prison for two months now," he lamented.

"What he is accused of are acts he allegedly committed in France, and there it begins to raise questions," also underlined Mr. Raoult.

Calling on the Minister of Justice Eric Dupond-Moretti to come out of "his silence", the father of Sébastien Raoult wishes "that he arranges for (his) son to return to France, where he can be judged", ensuring that was not seeking to evade justice.

Sébastien Raoult's lawyer, Me Philippe Ohayon, also called on the Keeper of the Seals on Sunday to intervene so that his client is not extradited to the United States but to France.

Sébastien Raoult would incur a sentence of 116 years in prison in the United States for the acts attributed to him. 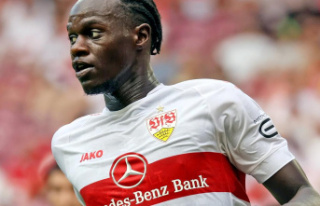