Thuringia: Isolation obligation for corona infected people remains for the time being

Erfurt (dpa/th) - Thuringia is temporarily sticking to the isolation requirement for people infected with corona. 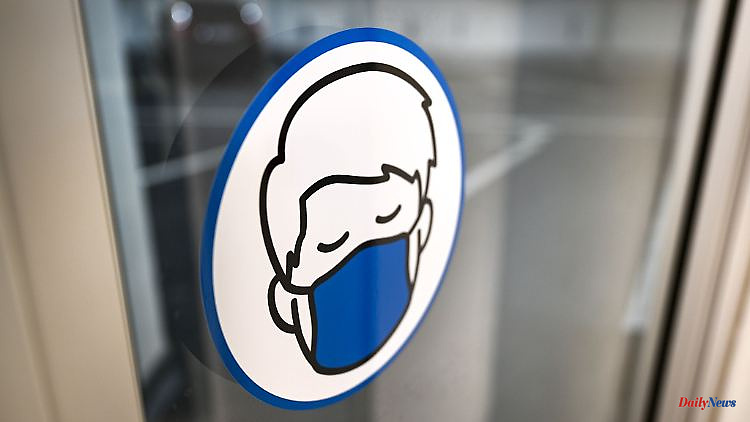 Erfurt (dpa/th) - Thuringia is temporarily sticking to the isolation requirement for people infected with corona. Health Minister Heike Werner (left) said on Monday after voting in her department that the state government would continue to follow the recommendations of the Robert Koch Institute and its scientific expertise. A uniform approach by the federal states is important "so that there is no patchwork quilt and the regulations are comprehensible," Werner was quoted as saying in a statement.

Thuringia wants to put the topic on the agenda at the next conference of health ministers on December 5 and also hear experts from the Robert Koch Institute. The background is the initiative of several federal states, including Schleswig-Holstein and Baden-Württemberg, which want to lift the isolation requirement for people who have tested positive for the corona virus.

Werner pointed out that the autumn and winter season has only just begun and that other respiratory diseases are also increasing. "In this respect, it is important to make a careful decision on whether to further relax protective measures, because in the end it is always about protecting risk groups and maintaining basic medical care." According to the ministry, this also applies to the debate about easing the mask requirement.

The Thuringian Ministry of Health recently announced the extension of the currently applicable corona state regulations until December 23rd. So far, the obligation to separate infected people has been regulated there. This can end at the earliest five days after the first positive test – provided the infected people are symptom-free for at least 48 hours. If there are new findings and an agreement between the federal states at the health conference, corresponding new regulations could also be implemented for Thuringia with the next regulation, according to the ministry. 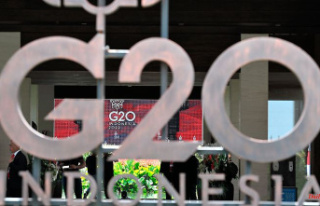 No contradiction to the G20 text: Russia probably...