Weimar (dpa/th) - In Thuringia, the opening times of the corona vaccination centers are being extended again. 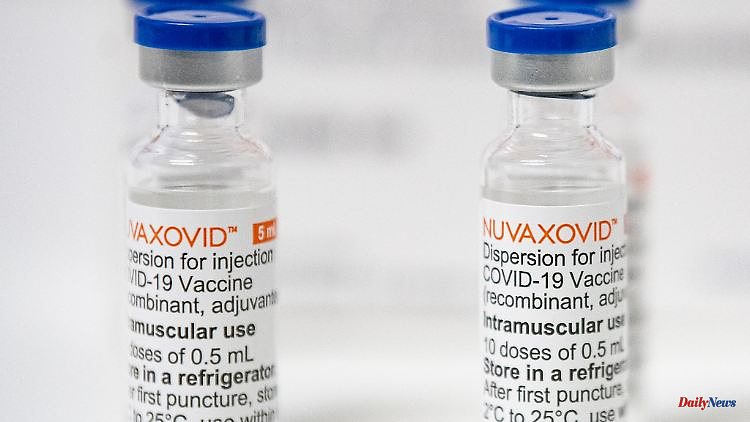 Weimar (dpa/th) - In Thuringia, the opening times of the corona vaccination centers are being extended again. From next week onwards, the remaining 16 central vaccination centers will not only be open on Wednesdays and Saturdays, but also on Fridays, as the Ministry of Health and the Association of Statutory Health Insurance Physicians (KV) announced on Friday. Thuringia is thus reacting to the increasing demand for booster vaccinations with the vaccine adapted to the Omikron variants BA.4/5. Around 5,000 people could now get an injection every week in the vaccination centers, said KV vaccination manager Jörg Mertz. A further extension of the opening hours is possible.

According to the information, the first refresher is possible from the age of 12. All adults who wish to be vaccinated can receive the second booster. If desired, all people over the age of 18 can also receive a third refresher course and not just older risk patients. As a rule, a gap of six months to the last vaccination or infection should be observed, it said.

The adapted vaccine has been used in Thuringia for about a week. Mertz said that 600 vaccination appointments were booked on Thursday alone. "That's fine." Appointments can be booked not only at the vaccination centers but also with resident doctors via the internet portal. Appointments can also be made directly in the practices.

Health Minister Heike Werner (left) and KV Chair Annette Rommel called for the booster vaccinations to be used. The adapted vaccine promises the best protection against the currently dominant omicron subtype BA.5 in Germany. In the event of a corona infection, this can prevent a serious course of the disease, says Rommel. 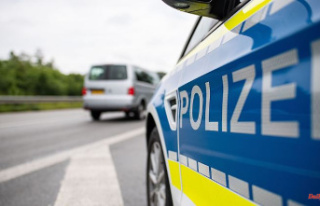