Erfurt (dpa/th) - From the point of view of Thuringia's Minister of Agriculture, Susanna Karawanskij (left), food waste should be put under a legal stop. 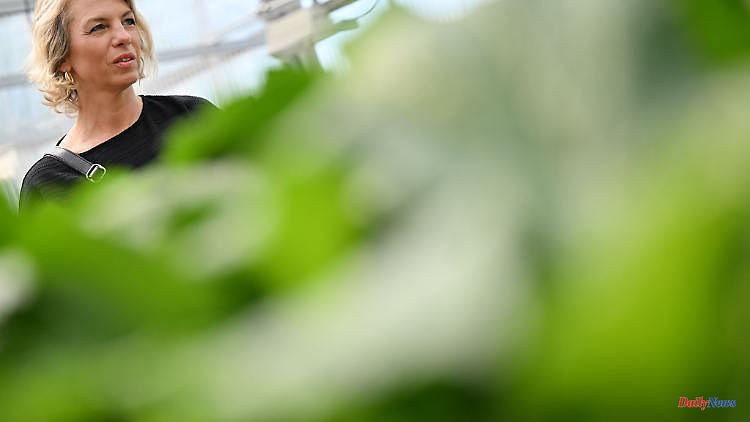 Erfurt (dpa/th) - From the point of view of Thuringia's Minister of Agriculture, Susanna Karawanskij (left), food waste should be put under a legal stop. "The trade must be obliged to donate food to social projects instead of throwing it away," she told the German Press Agency on the occasion of the open farm day on Saturday. "We don't have a production problem, we have a distribution problem with food."

The minister referred to corresponding laws in Italy and France. Spain's left-leaning government also introduced such a law on Tuesday. It provides for fines of between 2,000 and 60,000 euros for all companies in the production and distribution chain that produce avoidable food waste. "I call on the federal government to take this as an example and to introduce such a law in Germany as well," Karawanskij continued.

Agricultural work and products needed more appreciation, and food could no longer be seen as junk. According to your ministry, a total of around 18 million tons of food are thrown away in Germany every year. 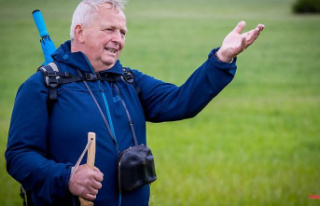