Erfurt (dpa/th) - The union Food-Genuss-Gaststätten (NGG) sees the working conditions as a main reason for the lack of skilled workers in the hospitality industry. 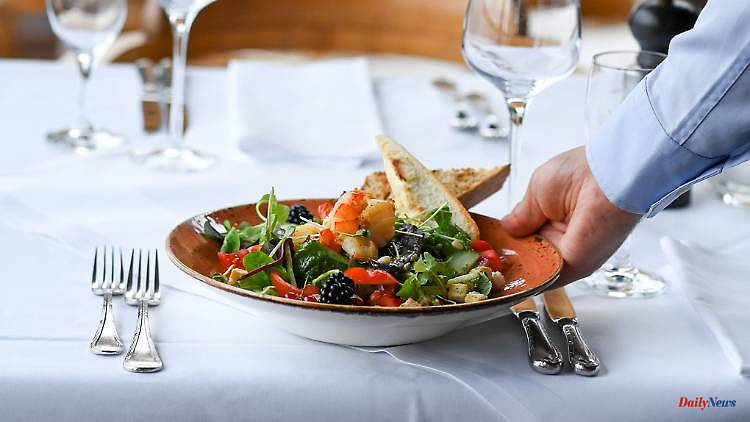 Erfurt (dpa/th) - The union Food-Genuss-Gaststätten (NGG) sees the working conditions as a main reason for the lack of skilled workers in the hospitality industry. As reported by NGG state manager Jens Löbel on Tuesday in Erfurt, in a survey among trainees, 59 percent of prospective hotel managers and 54 percent of trainees in the kitchen complained that they regularly had to work overtime. These are often scheduled at short notice, which makes sensible planning of everyday life impossible.

In addition to improvements in working conditions, Löbel also called for the implementation of the current collective agreement in the companies. NGG and the German Hotel and Restaurant Association (Dehoga) Thuringia have agreed for around 30,000 employees in the industry that the starting wage will climb to over 13 euros per hour during the term. Skilled workers with two years of service would earn an hourly wage of 14.23 euros from October. If the companies in the industry actually pay the wage increases, it would be "an enormous boost for the wallets of the employees." According to the Dehoga, around 1,100 companies in Thuringia belong to it.

1 Bavaria: car rolls over on the highway: three people... 2 Bavaria: 651,000 euros stolen with corona tests: process 3 Bavaria: Around 700 people from Ukraine teach at Bavaria's... 4 Bavaria: school bus crashes into a barn on a wet road 5 Mecklenburg-Western Pomerania: Tourism suffers from... 6 Baden-Württemberg: woman delivers newspapers and... 7 Bavaria: Land use is declining slightly in Bavaria 8 Pipeline blocked for maintenance: Russia stops gas... 9 All data on the election in Italy: Europe fears a... 10 Only "breather" for regime: Melnyk: Peace... 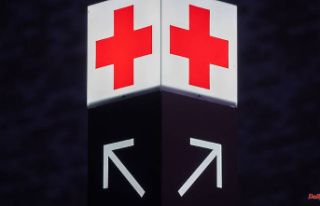 Bavaria: car rolls over on the highway: three people...