Thuringia: One injured after a basement fire in a residential building

Gotha (dpa/th) - According to the police, a resident was injured in a basement fire in a residential building in Gotha. 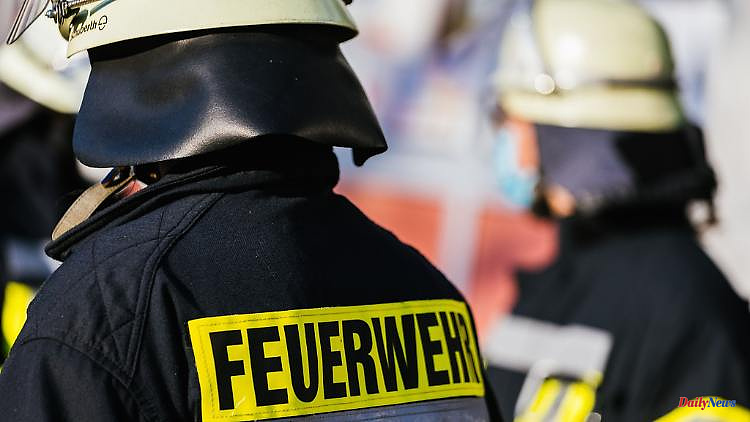 Gotha (dpa/th) - According to the police, a resident was injured in a basement fire in a residential building in Gotha. She suffered smoke inhalation, police said on Sunday. In the fire in the multi-storey building on Saturday evening, 17 people were taken out of the house with the turntable ladder. According to the fire brigade, a stroller was on fire in the basement and a lot of smoke had developed. According to current findings, the police assume arson. The property damage in the building was estimated at 20,000 euros. The police are looking for witnesses who can provide information on possible arsonists. 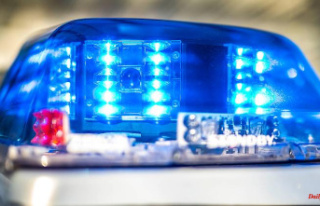