Erfurt (dpa/th) - The Thuringian Housing and Real Estate Association (vtw) is demanding funds from the state government for the construction and modernization of social housing. 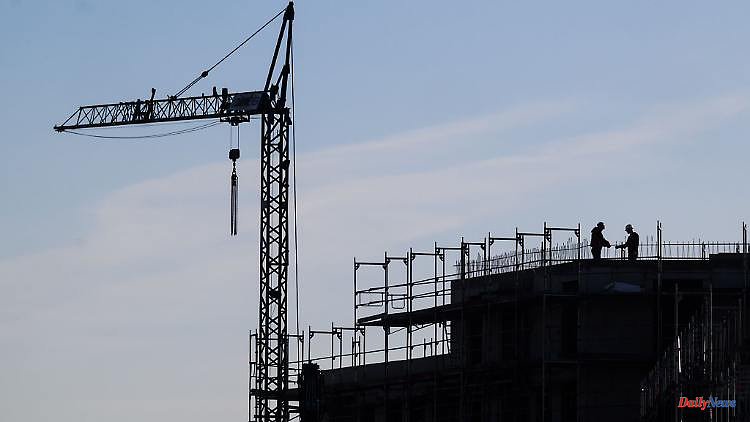 Erfurt (dpa/th) - The Thuringian Housing and Real Estate Association (vtw) is demanding funds from the state government for the construction and modernization of social housing. This money must be made available in 2023, since no state-owned money is provided for social housing in the current budget, the vtw said, according to a statement on Wednesday in Erfurt. It must at least be ensured that the federal funds for this purpose are co-financed by the state.

According to the vtw, 26 million euros are available from the previous federal funding for Thuringia this year and a further 26 million euros from the so-called climate billion provided by the federal government for 2022. A prerequisite is the co-financing of these 52 million euros to a third by state funds.

"It would be a fatal signal if the Free State would not use the available federal funds," said vtw association boss Frank Emrich. In this case, the damage would amount to a total of 70 million euros per year - money that would be missing in the creation of social housing in the Free State and in achieving the climate goals.

At the same time, the vtw boss demanded a change in the state's housing subsidy guidelines. In view of the drastically increased construction costs, 2,000 euros per square meter are clearly not enough. An increase to 3000 euros is necessary. "With only limited funding available, we are aware that this will result in fewer social housing units. But less would still be significantly better than none at all," said Emrich. 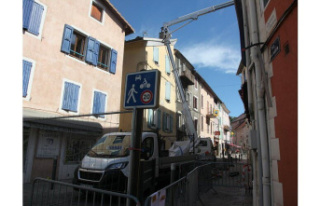