Thuringia: Stricter rules required for the export of textile waste 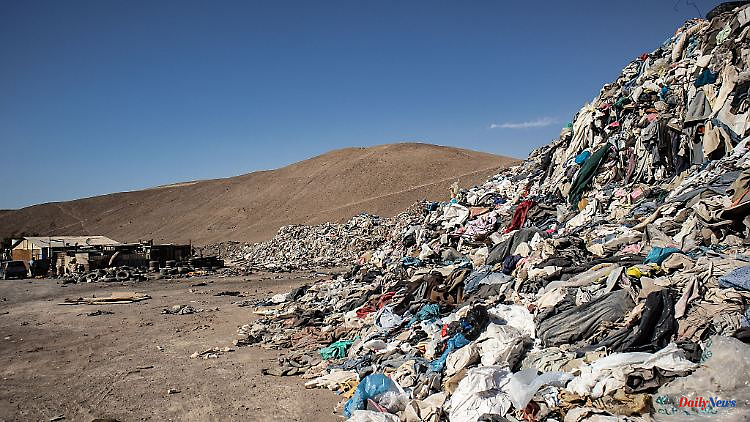 Erfurt (dpa/th) - Several federal states are pushing for stricter rules when exporting used textiles to other countries. "Germany should no longer export its non-recyclable textile waste to non-OECD countries, where the waste infrastructure and technologies, environmental standards and social conditions are generally lower than in the European Union," says a motion at the conference of environment ministers . The proposal is made by Rhineland-Palatinate, Thuringia and Schleswig-Holstein and is available to the German Press Agency.

The heads of the environmental departments of the federal and state governments will exchange views on topics such as the energy transition, environmental, nature and climate protection, waste management and flood protection at a conference on Thursday and Friday. Decisions are expected on Friday.

"There are now good ways - nationwide and also in Thuringia - to sort old textiles cleanly, to reuse them or to recycle them," said Thuringia's Environment Minister Anja Siegesmund of the dpa.

The proposal on used textiles states that "the constantly increasing exports of textile waste from Germany and the European Union are a concern. The waste is mainly exported to Africa or South America and is sometimes illegally disposed of there - for example in the Atacama desert in Chile or on a garbage dump on the banks of the Korle Lagoon in the Ghanaian capital Accra."This leads to devastating environmental effects." Siegesmund explained that the long-term goal is to increasingly reuse or recycle textile waste within the EU and to only use it in qualities and to export quantities that are suitable for the recipient countries.

A Thuringian initiative for the environmental conference deals with drought and low water. The main aim of the application is to give water authorities more competence and leeway to manage water withdrawals in times of drought - and to prohibit them in an emergency. The federal government should adapt the rules for this. The proposal from Thuringia, Baden-Württemberg, Brandenburg and North Rhine-Westphalia was put on the agenda.

Siegesmund said that extreme weather is experienced more often - floods and heavy rain as well as drought and drought. "We know how precious water is, especially in dry seasons, for our forests, for agriculture, for all of us." In times of extreme drought, more water should be retained on land and in bodies of water and used more efficiently. 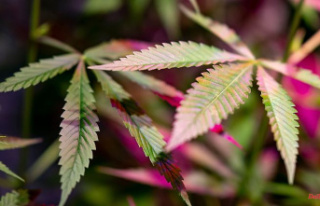