Tips from a sex counselor: Female orgasm: Why the climax is not a matter of course

According to a study by the German Society for Sex Research, just 33 percent of German women have an orgasm during sex - and only four percent of them through vaginal penetration. 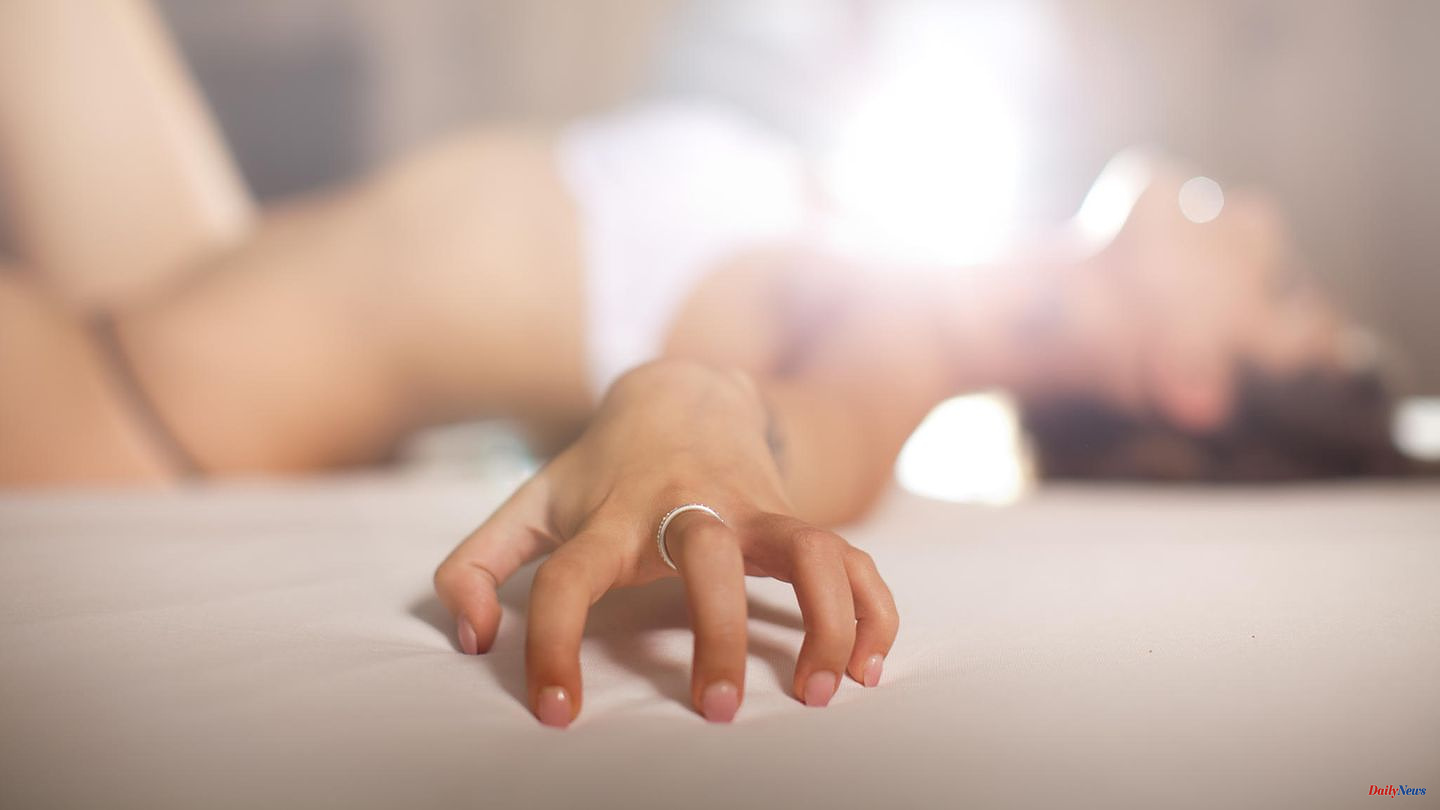 According to a study by the German Society for Sex Research, just 33 percent of German women have an orgasm during sex - and only four percent of them through vaginal penetration. Only through clitoral stimulation do most women reach the climax. This is partly because the clitoris is an organ with 8,000 nerves. For comparison: In a man's penis, "only" 4000 neurons converge.

Nevertheless, many women do not experience an orgasm - not only during the sexual act. "If the partner doesn't 'get it right,' it may be because they're not touching her in exactly the same way she's used to touching herself. That's the technical way. The emotional way is, 'I can't drop it", is the verdict of Ann-Marlene Henning. The sex and couples counselor is convinced that most women do not know their bodies well or simply have not gained enough experience. "In many women, for example, there are still no synapses in the brain that 'know' what it's like to be touched at the G-spot - because there has simply never been a touch there," she continues.

There's a good reason women have better self-image than young girls as they age - they know their bodies. "Young women explore their bodies less," Ann-Marlene Henning is certain. "They have sex, but often find their vagina disgusting. And if the brain associates something with disgust, then sex is not intended. That's why I advise: explore yourself, play with yourself. Because the fact is: the brain is that largest sexual organ". This sounds quite simple at first, but it is not for many women.

The inhibitions are often so great that it takes a lot of effort to take a closer look at the intimate area. In therapy, the sexologist therefore specifically tries to direct the women's attention "downwards". Among other things, she advises her patients to use a mirror to look at themselves from a different angle – in the truest sense of the word. The most important thing here is the time that you have to take for it. According to Ann-Marlene Henning, women could play with sensual oils, light massage candles and create a pleasant atmosphere. "To make it a good experience".

Women often approach the subject too tensely. If you tense up too much when trying to induce an orgasm and you don't breathe properly, you won't get over the threshold, on the contrary: the arousal decreases. But: "You can learn to have an orgasm," reveals the sexologist. Therefore, the training consists primarily of relaxing, just taking deep breaths and - most importantly - using the hands to explore the body. Be it alone or together with your partner. Because only when you know which areas need to be stimulated in order to experience an orgasm can you specifically address them.

Tip: On Eis.de there is a discount of up to 80% on selected items - including a 365-day money-back guarantee. Here you will find a large selection of love toys

While sex toys used to be made of rubber or PVC, most vibrators today are made of medical silicone, which - unlike other materials - does not contain any harmful phthalates (i.e. plasticizers) that are absorbed by the mucous membranes vaginally and anally. But sex toys made of hard plastic, glass, stainless steel or ceramic are now also very popular. The question arises, which of these promises the most fun? Here you can find out what advantages the different materials have to offer:

Medical silicone has several advantages: It has a very smooth and soft surface, which makes it particularly slippery. In addition, it is easy to clean and kind to the skin. The material is very robust and resistant, so it does not provide a breeding ground for bacteria that can quickly nest in the smallest cracks. The only drop of bitterness: Silicone-based lubricating gels damage the material, so only water-based lubricating gel can be used.

Acrylonitrile butadiene styrene copolymer (ABS for short) is a plastic without plasticizers, which is also said to have good sliding properties. In contrast to silicone, the sex toys made of skin-friendly plastic are significantly harder - but they also have a long service life. You can also easily clean the ABS with soap and water.

Ceramic sex toys are much less common, but are still freely available. Slightly heavier in the hand, the robust material has a number of advantages, such as its good maneuverability and its smooth, easy-to-clean surface. In addition, the material is very skin-friendly as there is no known allergy to ceramic sex toys.

1 Instagram post: Verona Pooth with a blatant type change:... 2 Paleontology: Bone finds show a diverse diet of the... 3 Hamburg relies on the continuation of the 9-euro ticket 4 Things aren't going as smoothly as they used... 5 "Our borders end nowhere": Medvedev calls... 6 Engine gap closed: Red Bull snatches away Mercedes... 7 Bundesliga remains Avdijaj's dream: The desperate... 8 The next heat wave is rolling in: It's going... 9 Threat in the station district: man shot dead during... 10 Thuringia: Corendon airline cancels some flights from... 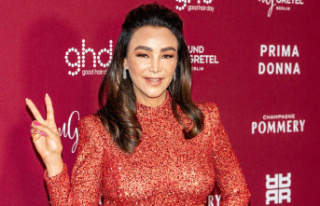