A man in his thirties is being tried in Avignon Correctional on Wednesday, July 6. 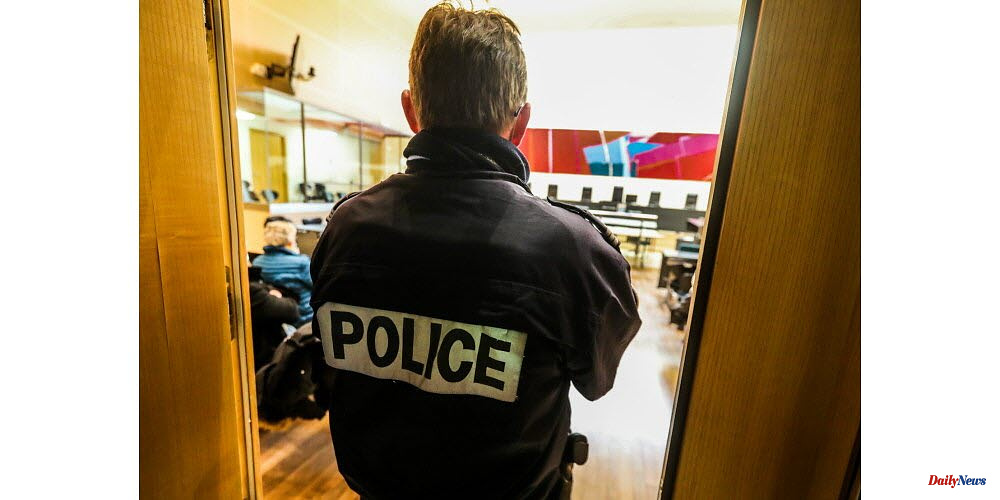 A man in his thirties is being tried in Avignon Correctional on Wednesday, July 6. The accused is accused of hitting his companion with a piece from the stroller. To protect her son during the violence, the latter released the baby that she was holding on to.

The head injury to the child was sustained by the eight-month-old. Police arrested the man shortly after the incident, which occurred on Sunday, July 3. 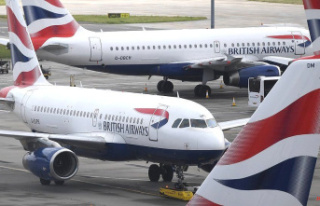