Vaucluse. Three people were injured when a residential building caught on fire in Carpentras.

The fire started on the 1st floor of an apartment block on rue Lavigerie in Carpentras' Amandiers district at around 4 AM. 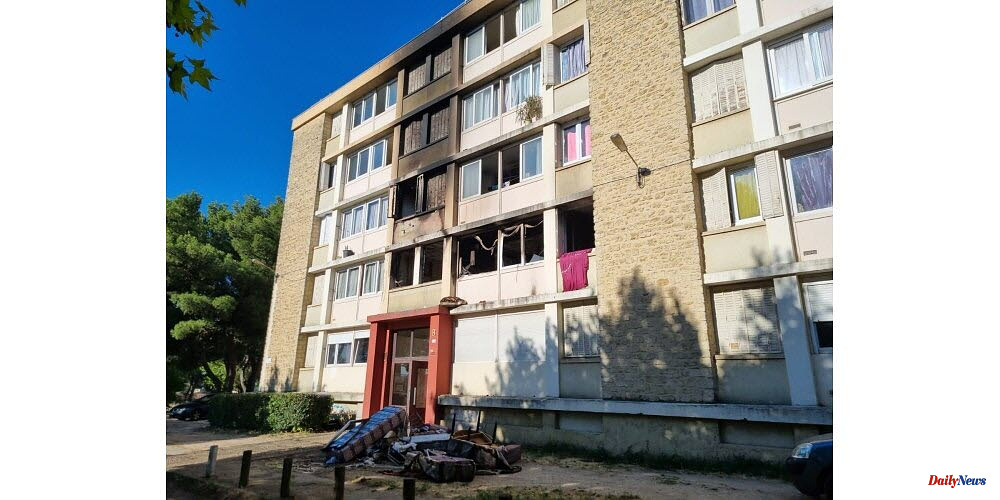 The fire started on the 1st floor of an apartment block on rue Lavigerie in Carpentras' Amandiers district at around 4 AM. With 8 vehicles, 23 firefighters responded to the call.

Firefighters were able to rescue the three victims, who had been slightly injured. One victim was inconvenienced by the fumes while another suffered minor burns and the final from trauma. Three victims were taken to Carpentras hospital. They will be moved.

Other occupants were evacuated.

This morning, the operation is still underway. The gendarmerie is still trying to determine the origin of the fire.

1 Animals. Jellyfish, the scourge of swimming, but a... 2 RAF fighter jets fly to Sweden and Finland for training... 3 RSPCA warns about an increase in cruelty during the... 4 Police issue rogue drugs warning after man dies in... 5 Walsall: Cat pierced through eye, 'lucky for... 6 Between G20 and Japan on Palau: Baerbock visits the... 7 Nine-year-old comes from Mainz: FC Bayern justifies... 8 Ebden/Purcell achieve great things: Aussie doubles... 9 "She is our product": Russians celebrate... 10 Perpetrators fire indiscriminately: 18 dead after... 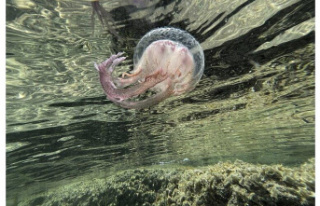 Animals. Jellyfish, the scourge of swimming, but a...