The question of the origin of the coronavirus is causing intense scientific debate. 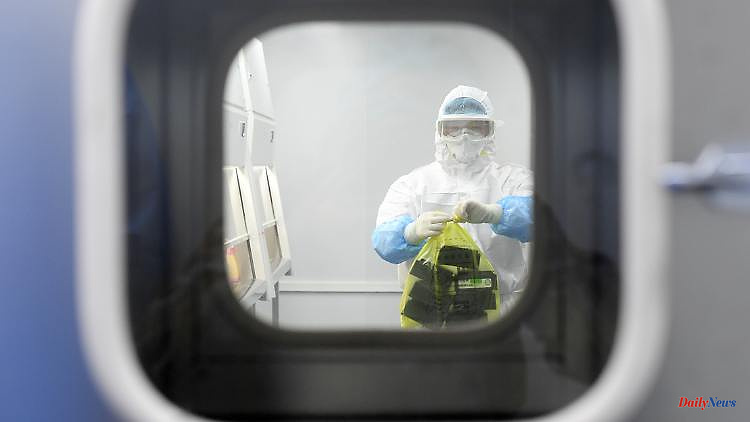 The question of the origin of the coronavirus is causing intense scientific debate. For two scientists, the dispute becomes personal. The Hamburg physicist Wiesendanger accuses the Berlin virologist Drosten of deception. The dispute will now be resolved in court.

The district court of Hamburg is dealing with the dispute between the Berlin virologist Christian Drosten and the Hamburg physicist and nanoscientist Roland Wiesendanger about the origin of the corona virus. The oral hearings are about statements by Wiesendanger in an interview with the magazine "Cicero", which was published on February 2 this year under the heading: "Does the corona virus come from the laboratory? - "Mr. Drosten misled politicians and the media". " had appeared.

In it, Wiesendanger accused the director of the Institute of Virology at the Charité of deliberately deceiving society about the origin of the corona pandemic. He also accused other international virologists, who assume that the virus originated in the animal kingdom, of deliberately misleading and covering up.

He was primarily referring to an open letter that 27 virologists published on February 19, 2020 in the journal The Lancet. In it, they rejected the claim that the virus had no natural origin as a conspiracy theory.

After the "Cicero" interview was published, Drosten Wiesendanger issued a warning and on March 14 this year obtained an injunction from the Hamburg Regional Court, as a spokesman for the court said. For example, the nanoscientist should not repeat the claim that Drosten deliberately deceived the public. Wiesendanger has appealed the decision.

He is convinced that there are many indications that Sars-CoV-2 was caused by a laboratory accident at the virological institute in the Chinese city of Wuhan. Wiesendanger wants to represent his position personally in court. It is about "statements in connection with one of the most crucial questions facing humanity in the past hundred years," he explained.

Drosten initially did not comment before the hearing. A spokeswoman for the Berlin Charité announced at the beginning of March: "The interview with Mr. Wiesendanger published by "Cicero" contains a large number of incorrect factual allegations that violate Professor Drosten's personal rights." The magazine and the scientist were therefore “particularly requested to refrain from making false claims that Professor Drosten misled the public about the origin of the virus and participated in alleged cover-up actions”. After the interview appeared, Drosten described his opponent on Twitter as an "extreme character".

The interview is currently not available online. Instead, the magazine published a statement stating that the individual points are currently being legally examined and the substantive results of the dispute between Drosten and Wiesendanger are awaited. It is unlikely that the court will announce a verdict on Friday. 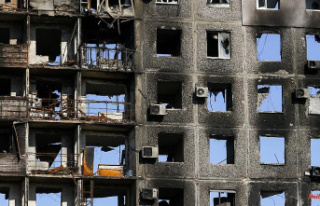