A Frenchman has sailed around the world in a homemade sailboat that is only four meters long. 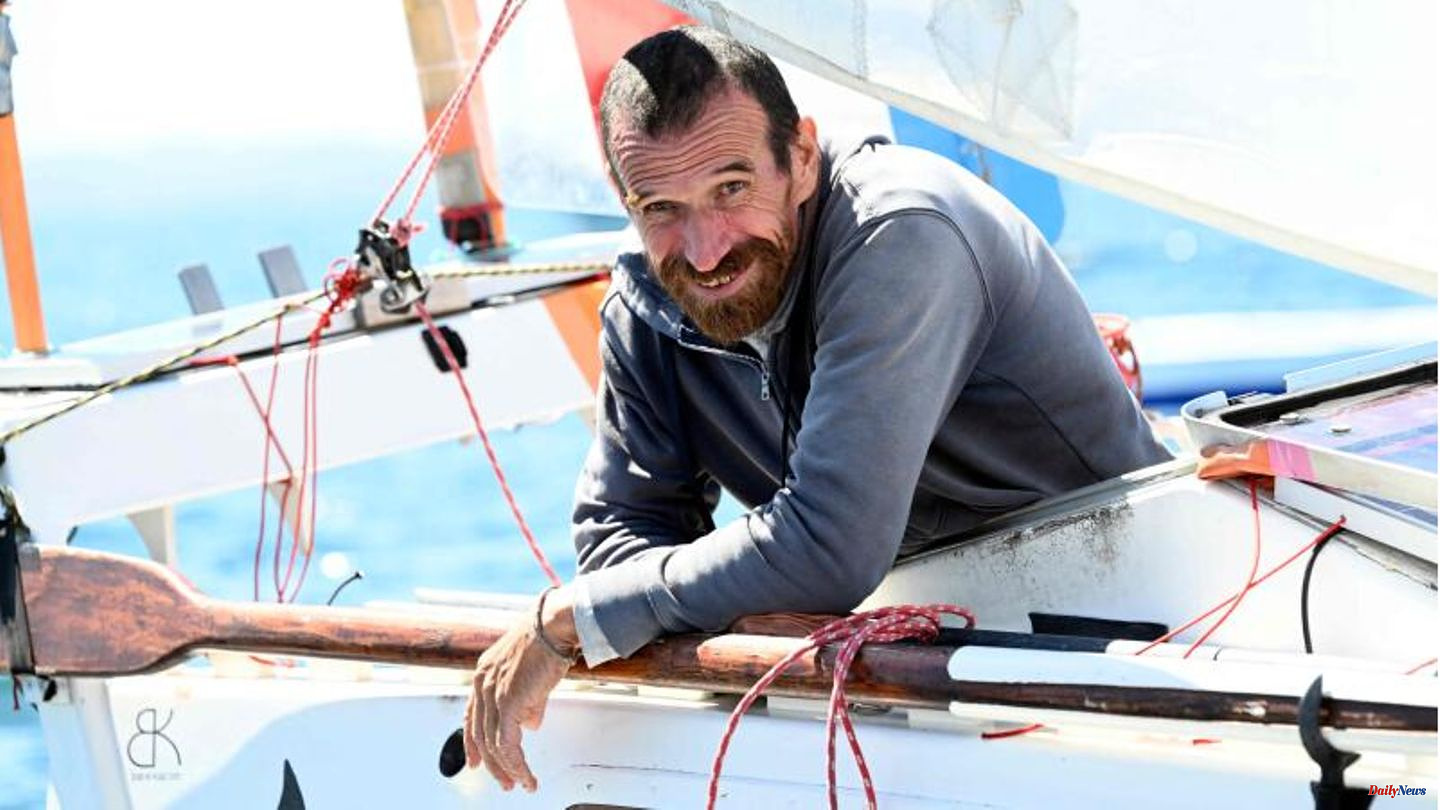 A Frenchman has sailed around the world in a homemade sailboat that is only four meters long. Yann Quénet ended his three-year trip around the world on Tuesday evening in Brittany, north-western France, on board the "Baluchon", which he had built for just 4,000 euros. "It was an old dream, and I made my dream come true," said the early fifties-year-old after his arrival in the port of Trébeurden.

It is "a little sad" that the world trip is now over, Quénet told the AFP news agency. But he was "happy at the same time" to see his family again.

Quénet left in spring 2019 and first crossed the Atlantic. He then sailed the non-motorized Baluchon across the Pacific to the Marquesas Islands in French Polynesia. After Tahiti and New Caledonia, the Frenchman actually wanted to stop in New Zealand and Australia, but had to cancel the project because of the corona pandemic.

He therefore sailed in 77 days from New Caledonia's capital Nouméa directly to the French island of La Réunion near Madagascar. A major challenge was his supplies of water and food. Each time it left a port, the little sailboat was filled with canisters of water, between which Quénet barely had room to lie down. 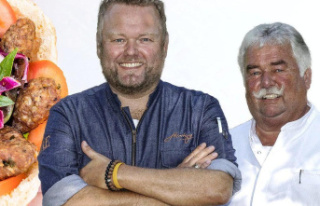 A culinary summer trip to Turkey