Two weeks after the successful warning strike by Lufthansa ground staff in the middle of the summer holidays, the Verdi union is again calling for a warning strike at Munich Airport. 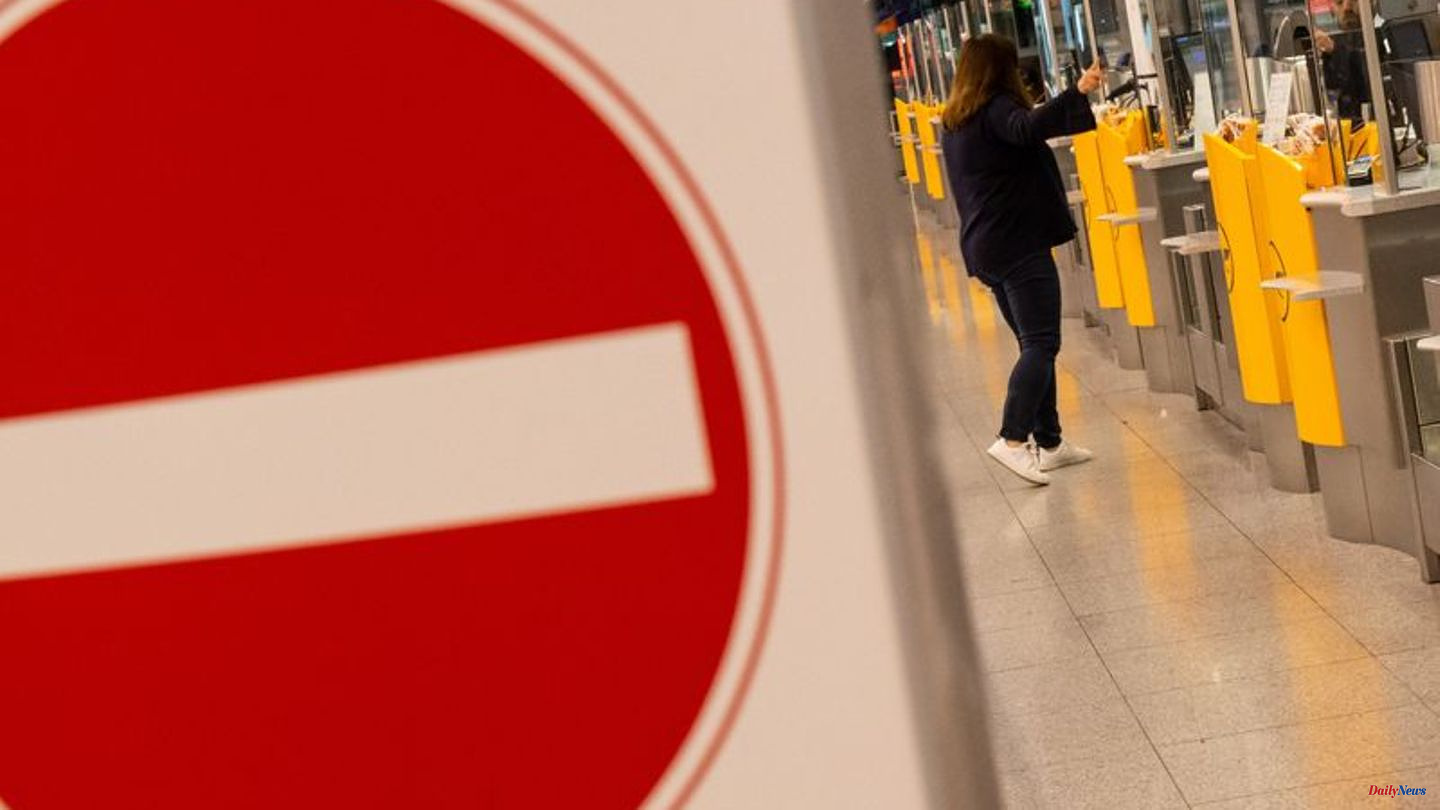 Two weeks after the successful warning strike by Lufthansa ground staff in the middle of the summer holidays, the Verdi union is again calling for a warning strike at Munich Airport.

The destination is now the ground handling service provider Swissport Losch. This Wednesday, the employees of the midday shift from 10 a.m. to 3 p.m. should let their work rest.

The airport warned that there could be flight cancellations and delays in operations. The service provider works for many holiday airlines, said an airport spokesman. Passengers should check with their airline or tour operator.

The union is demanding a significant wage increase for the approximately 600 Munich employees of Swissport Losch in order to "currently secure real wages in view of an inflation rate of 8 percent," as the negotiator Manuela Dietz said. Then the company could also fill more vacancies.

Swissport Losch - like the airport's own company Aeroground - provides passenger, luggage and freight handling as well as apron, bus and transport services for airlines. According to the airport, the company serves between 35 and 40 percent of flight movements in Munich. If Aeroground were asked and had capacity, Aeroground would help out with colleagues, for example with bus drivers, said an airport spokesman.

Verdi has called for a strike rally at 11 a.m. With a strike call to Lufthansa ground staff at the end of July, the union caused the cancellation of more than 1,000 flights, affecting 130,000 passengers. Lufthansa then raised wages sharply, according to Verdi across all employee groups by between 377 and 498 euros a month. This is not only a compensation for inflation, but also an increase in real wages.

1 Johnny Depp: Lucrative new deal with luxury brand... 2 "I don't think there will be popular uprisings... 3 Hard reality check for Buschmann and Lauterbach's... 4 Ex-US President: Donald Trump's Florida home... 5 Emergency plan: The EU countries have to save gas... 6 League game: Zwickau's next defeat in the 3rd... 7 Fire in the Drôme: 220 hectares burned, the fire... 8 Football Bundesliga: Management member Paul Keuter... 9 Cuba: relentless fight to contain the fire of the... 10 Berlin: Helicopter for extinguishing work in the Grunewald 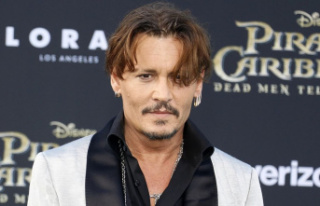