The various relief packages due to rising energy prices and high inflation are putting pressure on public budgets - while private fuel companies have made record profits since the start of Russia's war of aggression in Ukraine. 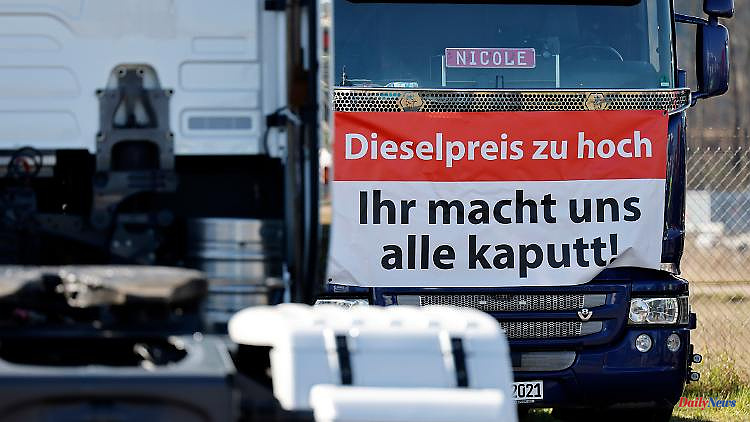 The various relief packages due to rising energy prices and high inflation are putting pressure on public budgets - while private fuel companies have made record profits since the start of Russia's war of aggression in Ukraine. Bremen wants to take action against this.

The federal state of Bremen wants to impose a temporary special tax on excess profits made by mineral companies due to the war. Bremen's Mayor Andreas Bovenschulte and Finance Senator Dietmar Strehl announced after a Senate meeting that a corresponding application will be submitted to the Bundesrat next week. The aim is to levy a special levy on profit shares that arose solely from the Russian war of aggression in Ukraine.

"It must not be the case that some companies earn billions more simply because of price increases caused by the war, while the federal and state governments have to spend billions more to support private households and companies particularly affected by the price increases," said Bovenschulte. These "performanceless" profits were solely due to changed framework conditions and not due to investments or new corporate strategies.

Both left open how the legal and technical design of a special tax should look in detail. The application is intended to ask the federal government to develop a proposal for a legal basis for levying a special levy. There are already templates from Italy and also from Great Britain. The application is to be submitted to the regional chamber on June 10th.

The volume of a special tax on excess profits depends on many factors, including the tax rate, Strehl said. If one hypothetically assumes that a determined excess profit of 40 billion euros is taxed at 10 percent, this would be income of four billion euros, of which around 20 million euros came from Bremen. According to Bremen's ideas, the fee should initially only be levied for 2022. There is already a test procedure at the federal government level. This is what you want to support with the application.

Strehl referred to various relief packages from the federal government, which put public budgets under extreme pressure. "In the current year, Bremen has to raise around 60 million euros for the energy flat rate and the family bonus," says Strehl. It is "legitimate and fair" that companies that make high profits during the crisis should share in the costs. Since the start of the Russian war of aggression in Ukraine, the mineral oil companies have posted record profits. Crisis-related excess profits, particularly in the energy sector, should be subject to a tax or levy. 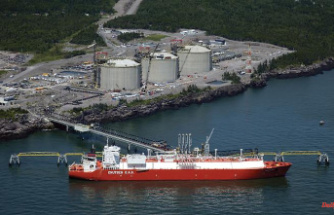 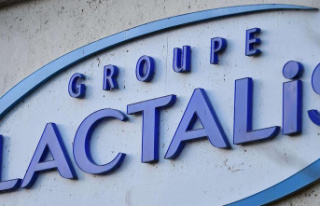 Lactalis is indicted for fraud, fraud, and deception...