Oil prices barely moved on Wednesday before a meeting of the OPEC funding association. 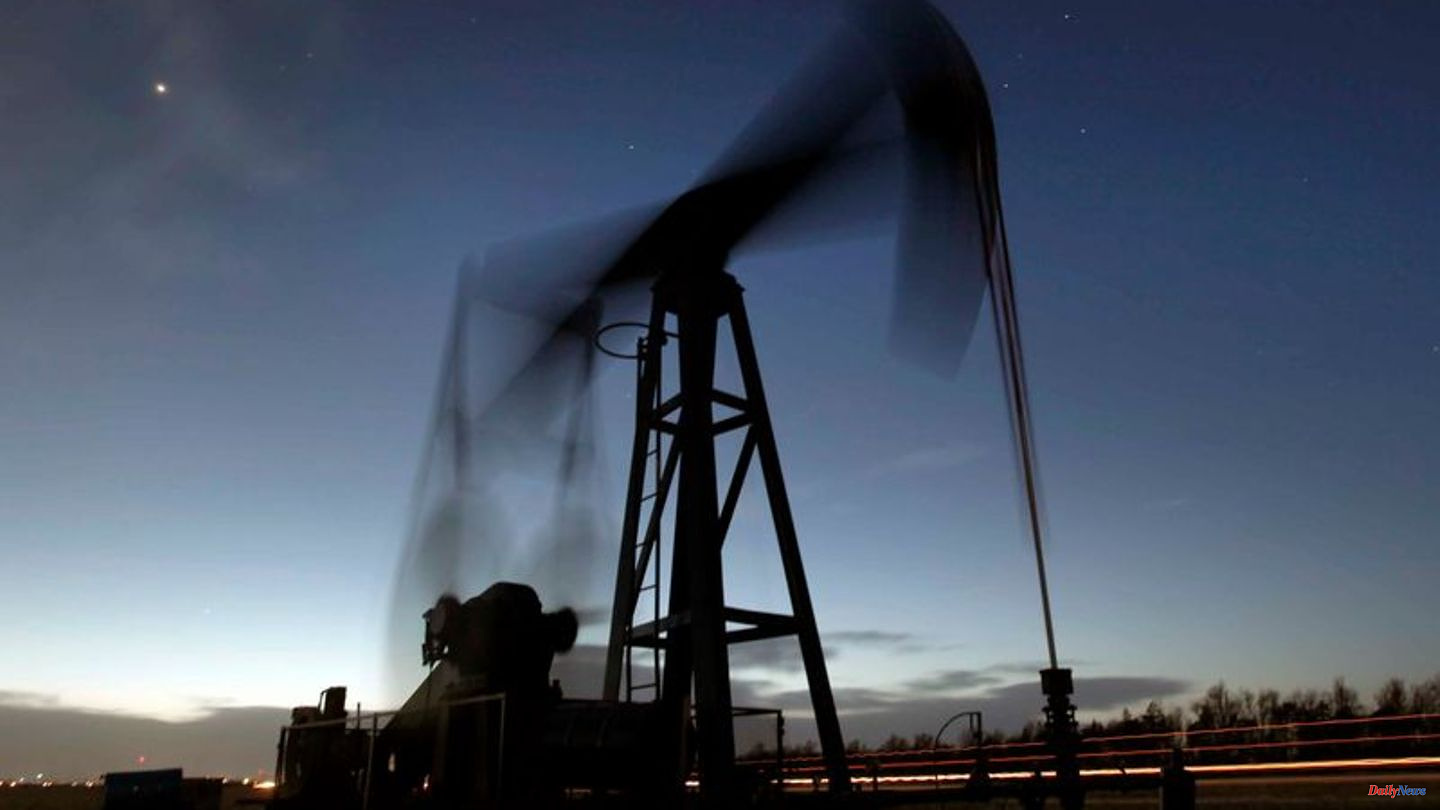 Oil prices barely moved on Wednesday before a meeting of the OPEC funding association. In the morning, a barrel (159 liters) of North Sea Brent for delivery in October cost 100.50 US dollars. That was four cents less than the day before. The price of a barrel of West Texas Intermediate (WTI) for September delivery also fell slightly, down six cents to $94.36.

The market participants are eagerly awaiting a meeting of the producer association OPEC. The coalition led by Saudi Arabia and Russia will decide on its short-term funding for September. Now that the funding cuts taken during the corona pandemic have been formally reversed, experts expect at most a moderate increase in production. For some time now, however, the OPEC countries have been producing significantly less than they have agreed among themselves.

Opec faces significant uncertainties. Above all, it is questionable to what extent the expected weakening of the global economy will affect demand for oil, petrol and diesel. "Russia's position also plays an important role," says Commerzbank expert Carsten Fritsch. Saudi Arabia also has a crucial role to play, as US President Joe Biden recently suggested expanding production there in order to depress high oil prices.

1 High season for breakups: Relationship disputes on... 2 US President Joe Biden: He is feeling corona symptoms... 3 Pasta made from legumes: Pasta without carbohydrates... 4 Water, march!: Water gun for holidays and garden:... 5 On the safe side: Swimming aids for children: With... 6 Wines: the Château Troplong Mondot estate distinguished... 7 After ammunition train attack: London: Russian supplies... 8 "I'd apologize": Melnyk asks for a... 9 Six places have already been conquered: Shoigu: Fighting... 10 More exports to Russia: Price increases give exporters... 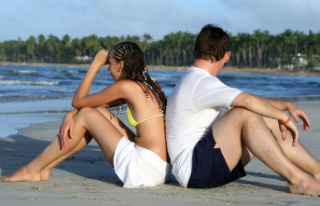