The stock markets are going down. 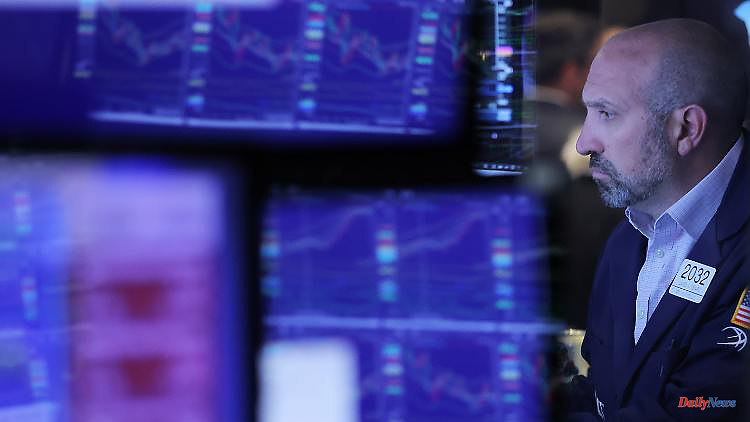 The stock markets are going down. First the current inflation data from the USA spoil the mood. Then the consumer mood of the Americans also clouded over.

The surprisingly high inflation in the USA is causing massive losses on the stock markets, and prices are plummeting worldwide. Expressed in figures: The leading German index DAX loses 2.5 percent, the loss over the course of the week is now almost 4 percent. The US standard values ​​index S

Earlier, the US Department of Labor had published higher-than-expected inflation for May. Accordingly, the price level rose by 8.6 percent and thus reached its highest level since December 1981. In the run-up, stagnation at the April level of 8.3 percent was generally expected. But material bottlenecks and increased energy costs, also as a result of the Russian war of aggression, keep the price pressure high. "Inflation is far from peaking," said Naeem Aslam, chief market analyst at brokerage firm AvaTrade. "There will be more such high numbers to come."

At the beginning of May, the US Federal Reserve took the largest interest rate hike in 22 years and raised the key interest rate by half a point to the new range of 0.75 to 1.0 percent. Fed President Jerome Powell signaled similarly large hikes for the June and July meetings. Now the pressure on the Fed could increase to raise interest rates faster and more than previously planned.

This is not good news for the stock markets. Because higher interest rates make them less attractive compared to other investments. They also slow down the economy and make financing more expensive for companies. The stock market is pricing in these prospects with falling prices. "It is becoming increasingly clear that the central bank initiated its monetary policy turnaround too late. The days of large interest rate hikes of 50 basis points are far from over," said Commerzbank. After the US annual inflation rate fell from 8.5 to 8.3 percent in April, hopes grew that the peak had been passed. "With the renewed increase, this has been done. Rather, the details of today's numbers show that inflationary pressures remain broad-based," it said.

In addition to the inflation data, the stock exchanges have to cope with another hit: high inflation in the USA is pushing consumer sentiment to its lowest level since around mid-1980. The barometer for consumer sentiment fell in June to 50.2 points from 58.4 points in May, as the University of Michigan announced in its monthly survey. From a mark of 50 growth is signaled.

The unexpectedly weak level increases concerns that the US could slide into a recession. Because private consumption contributes to two-thirds of the gross domestic product of the world's largest economy. 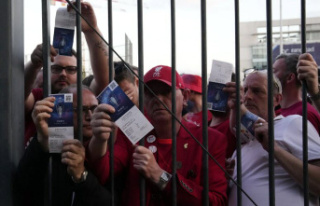 Football / Miscellaneous. What the government report...