Leaving the EU: Brexit’s Implications for the UK’s Economy

Brexit is roughly less than two months away, and business economists and investors are looking far and beyond

Brexit is roughly less than two months away, and business economists and investors are looking far and beyond into the future implications of leaving the European Union in terms of dealing with the housing market. Whether the choice is a yes or a no, it has adverse consequences for the United Kingdom and the EU if they decide to prolong the waiting involved in the negotiations that are to take place.

The United Kingdom’s housing market is seeing doubt on all angles from various economists, investors, and current homeowners with the way things are going in terms of the political changes. Depending on the area, property rates are either rising, decreasing, or remaining stagnant. For the most part, it’s comforting to know that areas such as Wales and even Northern Ireland are still gaining a 5% and above yearly increase which shows that not all areas nationwide are deeply affected by the politics involved in the UK. Local real estate agencies such as Gerald Eve Services provide advice not just for residential individuals but also the commercial industry in weighing up the right predictions when it comes to gauging how properties will fare shortly.

What Happens during a No-Deal with the EU?

The Royal Institute of Chartered Surveyors emphasises the critical effect of prolonging the inevitable if the decision to stay or to leave is the only possible option. The main impact that a no-deal response from the European Union will result in is an even longer time of worry and uncertainty. The governor of the Bank of England, Mark Carney, has stated that he predicts a potential 35% decrease in house prices once a no-deal scenario comes into effect. Though it may be a gross overestimation of Brexit’s impact on the housing market, it doesn’t help that the current standing of the UK’s property market seems to be at a standstill.

Is leaving the European Union a better alternative?

Contrary to a considerable chunk of the UK’s population, it might be better to get things over with instead of leaving things dangling as they are now.  If the United Kingdom does push through in leaving the European Union, then it might prove to be beneficial for both parties as there will be some certainty in the market since political differences have been settled and it’s now time to move on and have consistent predictions about the state of the separated industries.

With the provision of two years of a transitional period to guide both local and international investors with regards to properties, the changes can be much more predictable with prices finally reaching a steady increase back from the slump of stagnation that it currently has now. Ripping off the band-aid from the wound as soon as possible might prove to be the better option with either a ‘hard yes’ or a ‘soft no’ which is better than a ‘complicated maybe’ as things are now.

1 These are the Reasons for Your Uncontrollable Weight... 2 Around the World: Where’s the Next Best Place to... 3 Getting Rid of Bad Apples: How to Let Go of Your Troublesome... 4 Five Reasons Why Going on a Weekend Getaway Is Good... 5 Best Pocket-Friendly Travel Hacks for Millennials 6 3 Game Night Ideas for Family and Friends 7 If Everyone Has a Camera, Is There a Benefit in Taking... 8 How Do You Make a Brand Cater to the Youth? 9 Questions You Need to Ask Office Cleaning Companies... 10 Preparing Yourself to be a Meditation Business Owner 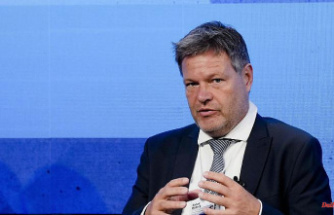 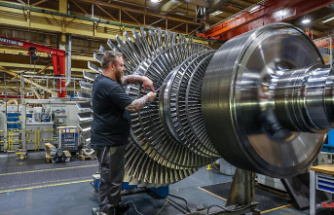 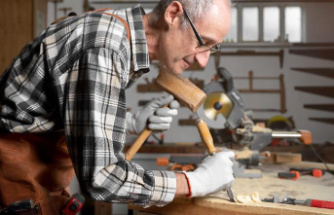 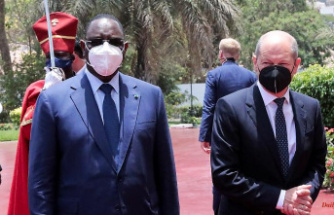 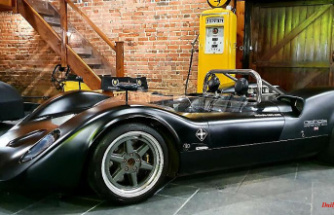 With V8 and manual transmission: Nichols N1A - lightweight construction in the style of the 1960s
BREAKING NEWS

These are the Reasons for Your Uncontrollable Weight...