Many single parents at risk: Around 13 million citizens are at risk of poverty

Millions of people in Germany are still at risk of slipping into poverty. 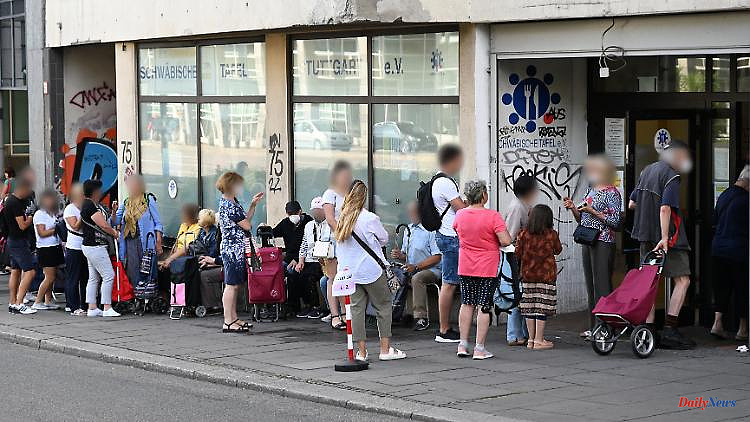 Millions of people in Germany are still at risk of slipping into poverty. More than one in four people living alone or single parents is at risk. Families with several children often live on the poverty line.

In contrast, people in households of two adults with three or more children had a poverty risk rate of 23.6 percent, which was well above the national average.

Differentiated according to the predominant employment status of people aged 18 and over, last year almost every second person in the group of the unemployed was at risk of poverty, at 47.0 percent. In contrast, the proportion of those who were mainly employed was only 8.6 percent. For retired people, the at-risk-of-poverty rate was 19.3 percent.

According to the EU definition, a person is considered to be at risk of poverty if they have less than 60 percent of the median income of the total population. In 2021, this threshold was €15,009 net per year for a person living alone in Germany, and €31,520 net per year for two adults with two children under the age of 14. 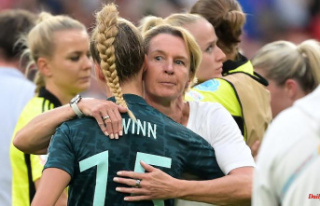