"Mr. Cum-Ex" faces imprisonment: Hanno Berger is back in the dock

In the multi-billion dollar "Cum-Ex" tax scandal, the best-known protagonist of the stock deals, Hanno Berger, has to answer in court in a second trial. 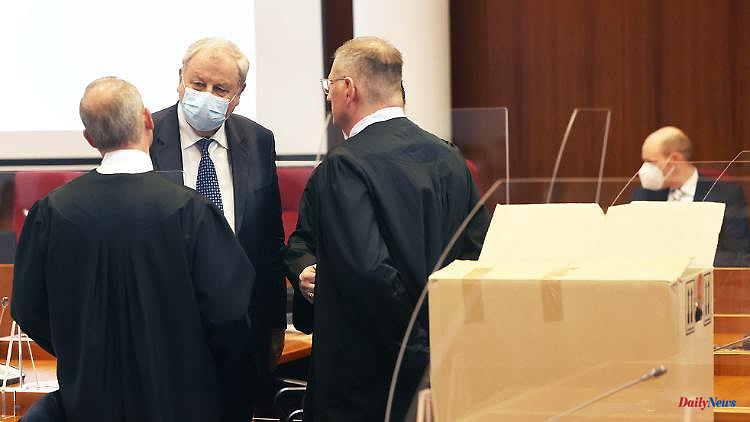 In the multi-billion dollar "Cum-Ex" tax scandal, the best-known protagonist of the stock deals, Hanno Berger, has to answer in court in a second trial. He faces a long prison sentence.

The public defenders of the tax lawyer Hanno Berger, known as "Mr. Cum-Ex", have a lot to do: so much that the Wiesbaden district court had to postpone the start of the process by almost two months to give them more time to familiarize themselves with the case. For Berger, there is a lot at stake: he is accused of tax evasion on more than 900 pages and faces up to 15 years in prison.

Before Berger, as Mr. Cum-Ex, became the public face of a tax trick that, according to the Finanzwende organization, defrauded the German state of at least ten billion euros, he worked as a bank auditor in the Hessian financial administration. This was followed by a change to international tax offices; From then on, Berger advised wealthy clients on "minimizing their tax burden".

For this purpose, according to the indictment, the tax attorney did not stop at legal gray areas - he is considered the creator of the tax tricks known as Cum-Ex. The state was tricked, so that a capital gains tax that was only paid once was refunded several times.

For this purpose, blocks of shares were traded back and forth between several business partners around the dividend date. "Through this confusion of several actors, it became unclear who was entitled to the tax refund of the automatically paid capital gains tax," explains the Finanzwende organization. In the end, the tax was refunded multiple times and the loot shared among the various actors.

What Berger and his business partners saw as a "loophole" in existing tax law has now been classified by the Federal Fiscal Court (BFH) as inadmissible under tax law. In March, the BFH clarified that there could be no legal entitlement to multiple reimbursement of the tax on dividends that was only paid once.

At the end of November 2012, Berger felt for the first time that the tax authorities didn't like the cum-ex deals - tax investigators searched his office in Frankfurt, a private apartment in Berlin and the addresses of business partners and banks. But Berger eluded the German tax investigators and fled to the Swiss canton of Graubünden. Almost nine years later, in July 2021, Berger was finally arrested and he was extradited from Switzerland to Germany at the end of February this year.

Berger is therefore one of the few suspects who have to answer in court as part of the Cum-Ex tax tricks. According to the Finanzwende, as of April 2022, there were only 133 investigators responsible for the total of 1335 suspects. In nine years of investigative work, only three procedures could be completed.

The criminal proceedings against Berger are therefore "a success and a cause for celebration," says Konrad Duffy, the consultant for financial crime at Finanzwende. For too long, the legislation was influenced by lobbyists in the financial industry and the cum-ex deals were watched passively. In addition, reconnaissance and criminal prosecution were often impeded. Of the around ten billion euros that the state lost through cum-ex transactions, only 1.8 billion euros have so far been recovered.

Berger's trial in Wiesbaden is about 113 million euros - the accused is said to have obtained certificates for taxes that were never actually paid for this amount. His defense attorneys, who have meanwhile read the files and the indictment, will defend their client against the accusation of tax evasion on the initially scheduled twelve hearing dates until mid-August. 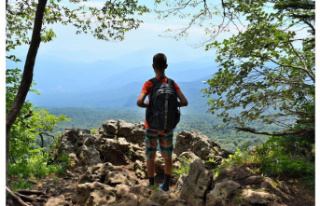 Saint-Jean-Saint-Nicolas. Immersion at the Retours...