Former Chancellor Schröder is giving up his position as chairman of the supervisory board at Rosneft, but a new position could now beckon: the energy giant Gazprom is sticking with the SPD politician as a candidate for its supervisory board. 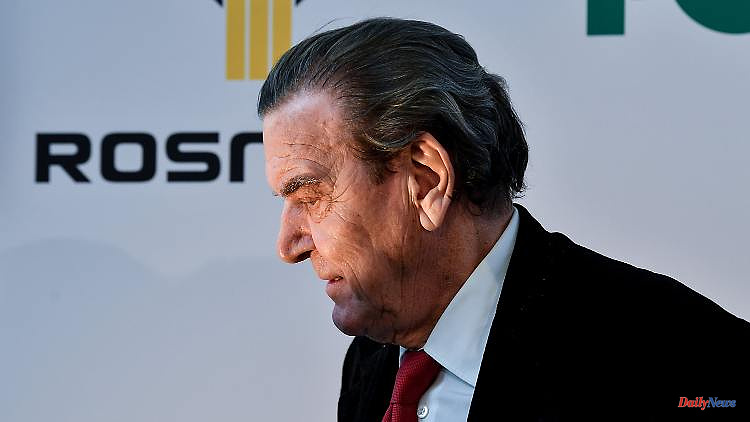 Former Chancellor Schröder is giving up his position as chairman of the supervisory board at Rosneft, but a new position could now beckon: the energy giant Gazprom is sticking with the SPD politician as a candidate for its supervisory board. However, it is uncertain whether Schröder will take action.

The Russian gas company Gazprom has once again confirmed the nomination of former Chancellor Gerhard Schröder, who has been the subject of criticism, for a seat on the supervisory board. So far, no statement has been made by the SPD politician, who is accused of having close ties to Russia and who has been asked by the party leadership to leave the SPD. In his only interview with the New York Times since the beginning of the Ukraine war, Schröder left open whether he would accept the nomination for the supervisory board post.

Schröder is a personal friend of Russian President Vladimir Putin. Putin is the driving force behind the attack on Ukraine. Schröder gave up his position on the supervisory board of the Russian energy company Rosneft last week. Chancellor Olaf Scholz had previously expressed the wish that Schröder should resign his mandate.

Schröder is still the leading lobbyist for the Gazprom subsidiaries Nord Stream and Nord Stream 2. The Gazprom general meeting is scheduled for June 30th. The 78-year-old was accused across party lines of filling high-paying positions in Russian state-owned companies, while the European Union is trying to impose sanctions on the Russian economy in order to help Ukraine in this way.

Because of his commitment to Russia, Schröder also lost the privileges previously granted to former chancellors. The budget committee of the Bundestag decided last week that the office of the 78-year-old with four employees will be wound up. The European Parliament wants to put Schröder on the list of sanctions against oligarchs.

Editor's note: An earlier version of this report stated that Gazprom had now nominated Schöder for the supervisory board. This is not correct, the Russian state-owned company only confirmed Schröder as the preferred candidate in a statement. The actual nomination took place in February. Please excuse the mistake. 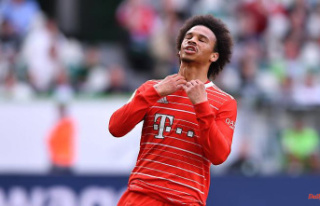 Talk therapy for a problem child: Sané hopes for...