Anything that is good for the environment should become cheaper. 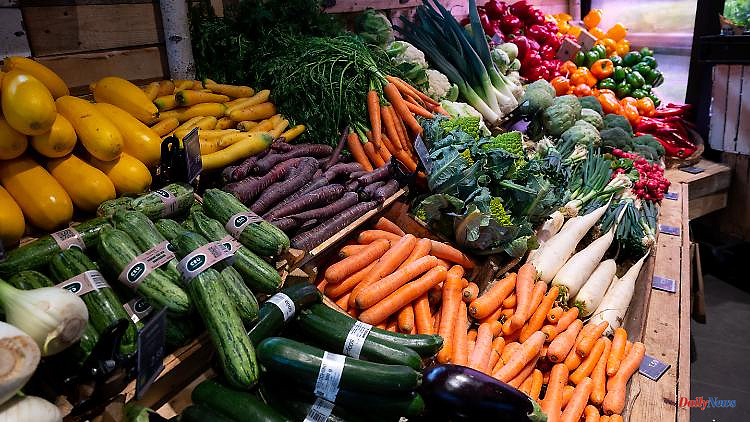 Anything that is good for the environment should become cheaper. This is the core of a relief package that the Federal Environment Agency is proposing. The simplifications are to be financed by a later elimination of reductions elsewhere.

The Federal Environment Agency is proposing an ecological relief package for citizens via VAT. The President of the Federal Office, Dirk Messner, suggested that private households could save six billion euros a year by exempting public transport or plant-based foods such as fruit and vegetables from tax. The tax should also be dropped on solar systems. In addition, the improvement of heating or repairs from shoes to bicycles only have to be documented with the reduced tax rate of 7 instead of the current 19 percent.

Value added tax in Germany is a proliferation of individual regulations that also do not take ecological concerns into account. "For example, the reduced VAT on animal products is an environmentally harmful subsidy because it favors environmentally harmful products," said Messner. In addition, the relief from staple foods would benefit the poor in particular.

In return, the subsidies for environmentally harmful products should be phased out - but only at a later date. For example, the reduced VAT of 7 percent for meat should be replaced by the regular 19 percent in the future. Vegetable products only have a fraction of the climate footprint compared to animal products: for example, seven to 28 kilograms of greenhouse gases are emitted for one kilogram of beef, and less than one kilogram for one kilogram of vegetables.

The Federal Environment Agency based in Dessau has around 1700 employees at several locations. As an authority, it reports to the Ministry of the Environment 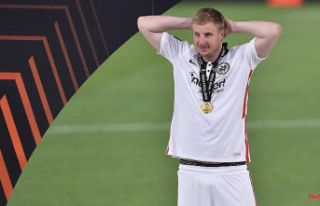