The recovery on the German stock market that began in mid-July continued on Thursday. 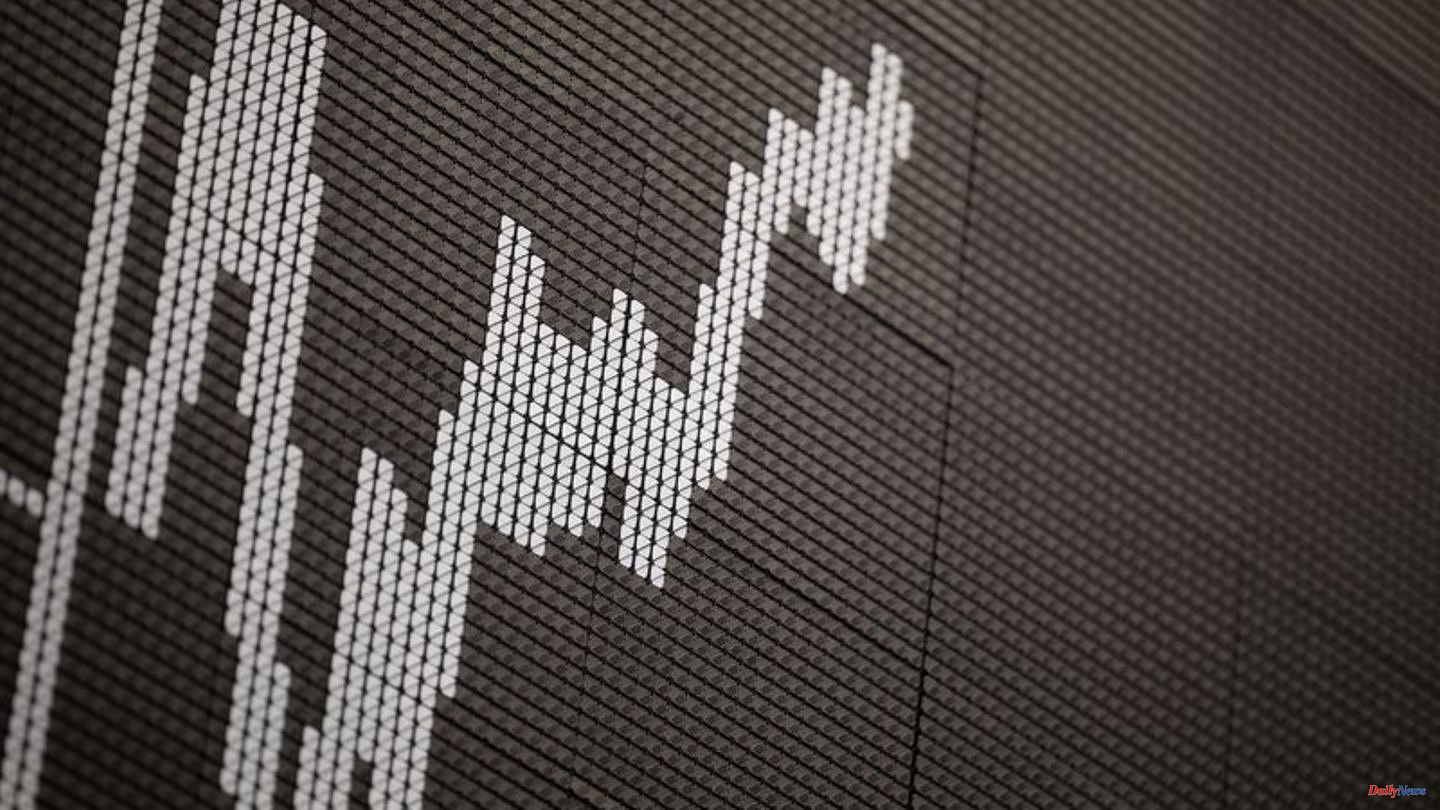 The recovery on the German stock market that began in mid-July continued on Thursday. The courses were supported by solid economic data from the USA. As a result, listings on the Nasdaq technology exchange in particular had risen sharply. But the domestic quarterly reports were also mostly well received. The leading index Dax rose by 0.85 percent to 13,703.46 points in the early afternoon.

The MDax of medium-sized companies rose by 1.28 percent on Thursday to 28,162.17 points, breaking the 28,000 point mark for the first time in almost two months. The leading eurozone index, the EuroStoxx 50, was up 0.66 percent.

After the quarterly reports of the Dax companies Adidas, Beiersdorf, Hannover Re and Zalando, investors raised their thumbs. The price gains ranged from 0.7 percent for the reinsurer to 7.8 percent for Zalando. Unlike Bayer, whose course fell by 2.2 percent.

At the telecom provider United Internet, earnings per share fell short of expectations in the first half of the year. The course fell by 4.2 percent. The chemicals group Lanxess sees itself on course for the annual target of significant profit growth. The course rose by 1.1 percent.

In the SDax, a downgrade by Baader Bank for the papers of the wind farm project developer PNE pushed the course down by 6.2 percent. The investment house Bryan Garnier dropped the buy recommendation for Basler, after which the technology company lost 5.3 percent.

Hensoldt shares fell by 5.9 percent according to quarterly figures from the armaments group. Compugroup shares rose 5.8 percent, fueled by a more optimistic outlook from the software developer. 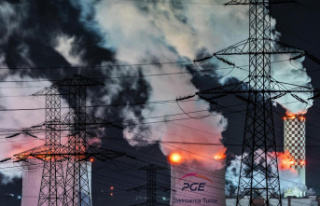