In order for the traffic turnaround to succeed, alternatives to the "car-friendly city" of the last century must be created. 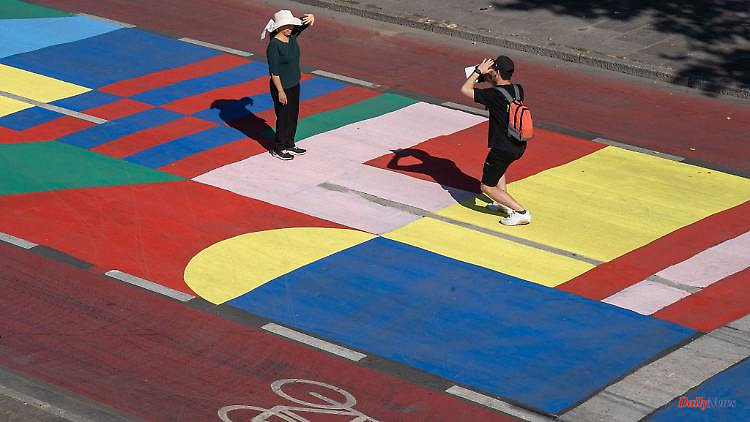 In order for the traffic turnaround to succeed, alternatives to the "car-friendly city" of the last century must be created. A concept from Spain is attracting particular attention.

Frankfurt/Darmstadt (dpa/lhe) - More peace and space, better for climate protection: reducing car traffic and in some cases even banning it entirely is the goal of many municipalities in Hesse. But the way there is rocky, as the example of the controversial Mainkai closure in Frankfurt shows.

The important east-west connection is currently once again taboo for cars, but again only on a trial basis. Because again there is resistance on the other side of the Main, where the traffic is dense. There is also a struggle for suitable concepts in the other large cities in the country.

"Meanwhile, it has become clear that we need a turnaround in traffic and a turnaround in climate," says mobility expert Petra Schäfer from the Frankfurt University of Applied Sciences. The hot summer clearly shows again that something has to be done. There are too many emissions of pollutants and noise in the inner cities. "Car traffic is just too heavy there," says the professor of traffic planning. That costs quality of stay, and living and shopping in the city center are not attractive either.

According to the Verkehrsclub Deutschland (VCD), the municipalities must increase the speed significantly. "Anyone who wants inner cities to remain alive or become lively again, who wants people to be able to live in the cities without danger to life and limb - with rising summer temperatures - must act quickly," says Mathias Biemann from the VCD in the Rhein-Main -Region. Decades of one-sided promotion of the car have left traces that can only be reversed with effort and conflict. Before that, politicians and administration shied away.

DARMSTADT is working on a concept for a long-term low-car district - the first of its kind in Hesse. "Autoarm" does not mean "car-free," as a spokesman for the city emphasizes. Apart from ambulances, garbage disposal and delivery services, only residents are allowed to drive in – at a reduced speed. Parking spaces should cost money or be eliminated, but there should be more space for cyclists and pedestrians as well as benches and play areas. So-called superblocks, such as those developed in the Spanish metropolis of Barcelona, ​​are the model, says the spokesman. Several blocks of houses are combined to form a largely car-free quarter. A pilot test is planned in Darmstadt next year.

The state capital WIESBADEN has already implemented the concept - but so far only on one day: At the beginning of July, the districts of Mitte and the Rheingau and poet quarters were merged into traffic-calmed zones on "Superblock Sunday". The aim was more space to play, linger, go for walks and bike rides. According to the city, 10,000 people took part. The reactions were "almost all positive," says Andreas Kowol (Greens), head of the transport department. In September, students from the RheinMain University want to present designs for car-free streets in the three districts of Wiesbaden.

In KASSEL, a climate protection council has also drawn up numerous goals for the transport sector. However, how these are to be implemented in concrete terms has yet to be worked out, as a spokesman for the city announced. Among other things, the committee proposed the change to a "city of short distances", in which all important places of everyday life should be accessible within 15 minutes on foot or by bike. As in the other municipalities, this also includes an expansion of local public transport and car sharing as well as more space for pedestrians, cyclists and green spaces.

The city of FRANKFURT also wants this. In cooperation with the Radentscheid, car lanes on several streets have already been converted into bright red painted cycle paths. According to a spokeswoman for the traffic department, two smaller streets in the city center will soon become pedestrian zones. In addition, parking spaces in the city center are to be eliminated and further low-car zones are to be created, the incumbent four-party coalition of Greens, SPD, FDP and Volt has agreed. The controversial Mainkai should also become permanently car-free - but when is still unclear.

In any case, there is no shortage of suggestions. According to the will of the VCD, the concept of the super blocks in Hesse's largest city should also be implemented, as spokesman Biemann says. In September, the association plans to present proposals for the Bockenheim district. 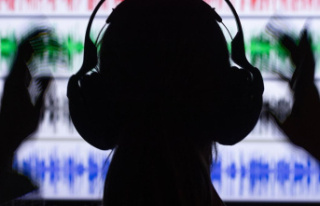