Study: Revitalizing old railway lines is worthwhile in many places

According to a study, the revitalization of closed railway lines is worthwhile in many rural regions of Germany. 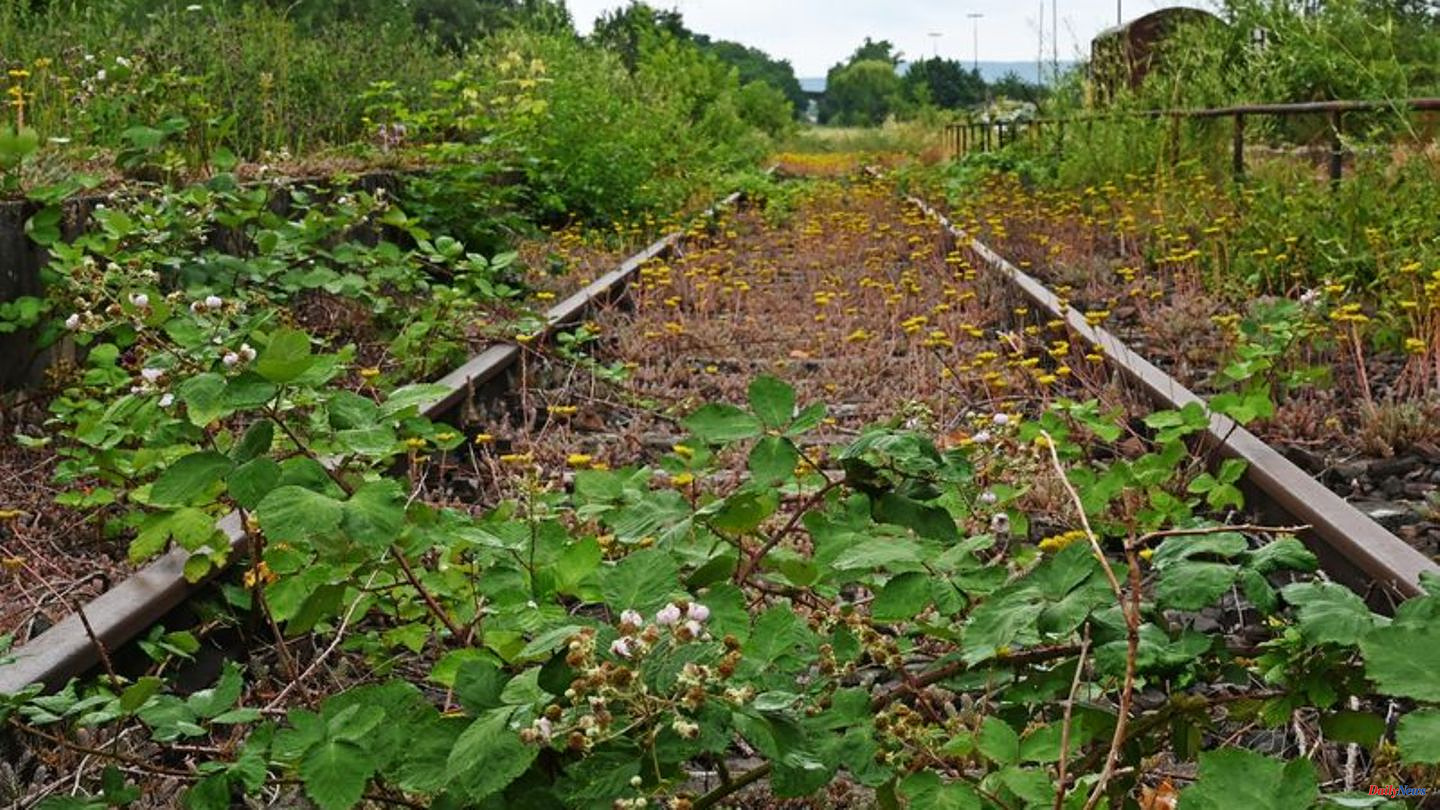 According to a study, the revitalization of closed railway lines is worthwhile in many rural regions of Germany.

However, a research team commissioned by the Federal Institute for Research on Building, Urban Affairs and Spatial Development (BBSR) discovered that the hurdles for approval are high. Too often only the direct financial benefit is used as an argument, while the effects on population development, the environment and society are not taken into account.

According to the study, which is available to the German Press Agency, more than three million people could get a better connection to the nearest regional center by reactivating closed railway lines. There would be positive effects on the economy, transport, the environment and society.

Relief of the housing markets in cities

Among other things, rural places would become attractive places to live and work and thus relieve strained housing markets in the cities. You have the advantage of living in the country, but you can easily reach work and leisure activities. In addition, the regions benefited from higher tax revenues and more tourism. The revitalization of the routes is "an investment in the future viability of a region," said institute director Markus Eltges.

According to the study, more than 5,100 kilometers of railway lines in Germany have been shut down since 1994 - and just over 1,000 kilometers have been reactivated. In 2019, the railway network was 16 percent smaller than in 1950. In recent years, however, there has been a rethink. This can also be seen in the coalition agreement: the SPD, Greens and FDP promise to expand the route network, reactivate routes and avoid closures.

It is in line with this trend reversal that last year Deutsche Bahn presented 20 new reactivation projects for the coming years. Together they have a length of almost 250 kilometers. But reactivations are often expensive. In addition, there are numerous approval hurdles to overcome for these construction projects. Here, too, the federal government is now clear.

"The authors of the study are absolutely right that in the past the hurdles for implementing a reactivation of closed railway lines were far too high," said the federal government's railway officer, Michael Theurer, on Wednesday.

Continue to take climate and environmental protection into account

In the future, the cost-benefit calculation should be put "upside down" as a prerequisite for federal funding. "Compared to the previous calculation method, climate and environmental benefits in particular are taken into account much more." In this way, projects that were previously excluded could also be funded in the future.

The Pro-Rail Alliance has been criticizing the lack of speed in the reopening of closed routes for years. According to its own statements, the association expects only a single-digit number of reactivated route kilometers for the current year. "However, various other reactivations for 2023 and the following years are already foreseeable," it said. "Especially in rural areas, reactivation is far more than just a climate protection or traffic measure," said association manager Dirk Flege. "As a rule, the entire regional development benefits."

In particular, the 9-euro ticket showed the enormous need for an expansion of the track infrastructure, said Left Party leader Martin Schirdewan. "The reactivation of railway lines is an important building block for this." 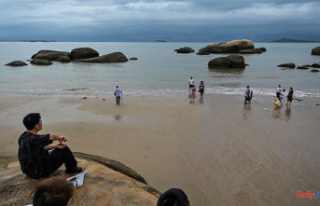